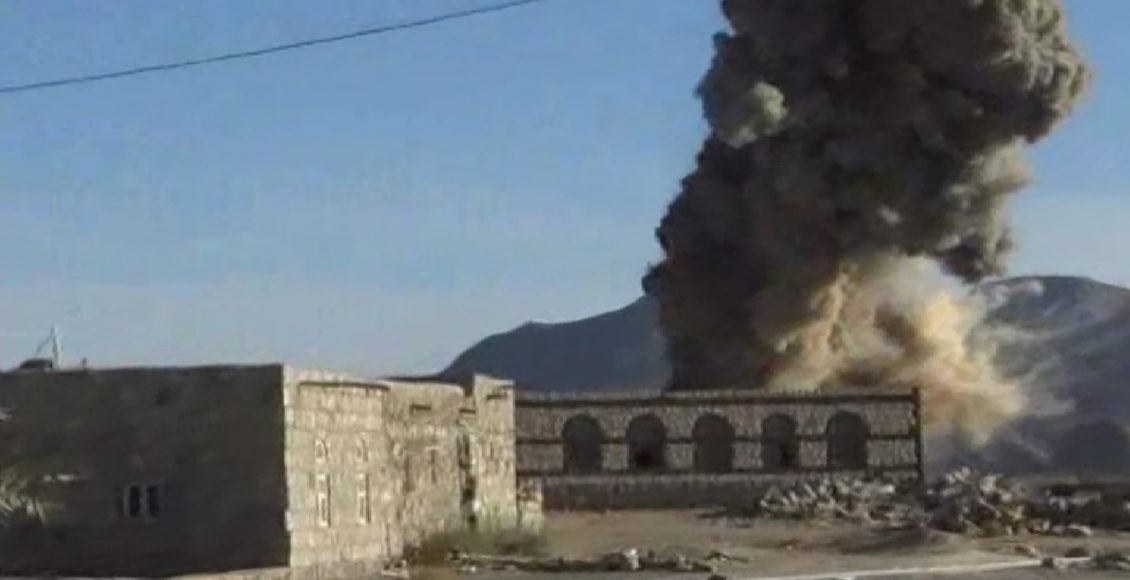 Three citizens killed by the mercenaries of the aggression in Marib

Three citizens were killed on Tuesday in fierce clashes that broke out in the city of Marib, according to sources.

The source explained that armed tribal groups affiliated with the Islah party set up a treacherous ambush against Sheikh Salem bin Saeed Subaiyan, while he was trying to enter al-Kola market in the city, which resulted in his death and the injury of his son.

The violent confrontations were erupted with various types of weapons after the ambush, which resulted the killing of two gunmen from Abaidah tribe, who rose to support Aal-Subaiyan family in the face of the Muslim Brotherhood’s armed groups.

Arrest of Journalists Increases in Era of Bin Salman!