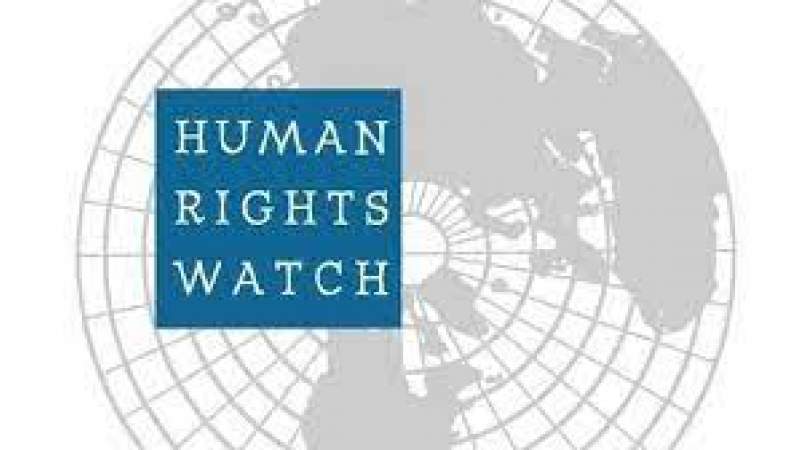 Human Rights Watch has called on the Saudi regime to repeal policies on work visas that could lead to mass forcible returns of Yemenis to where their lives are at risk.

And since last July, Saudi Arabia began terminating or not renewing the contracts of Yemeni employees, which may force them to return to the humanitarian crisis in Yemen.

And “Rights Watch” added: Saudi Arabia contributed to the human rights and humanitarian crisis in Yemen due to the repeated violations of the laws of war committed by its coalition, which exacerbated the ongoing disaster and destroyed the country’s infrastructure.

The organization pointed out that Saudi Arabia always seeks to obtain praise for its “humanitarian contributions” in Yemen, but this decision puts many Yemenis at grave risk.

The Leader: Swear to God, God’s Book does not allow us to remain silent about US tyranny against our nation

14 Air strikes on Marib and Al-Jawf, and 300 violations recorded in Hodeidah