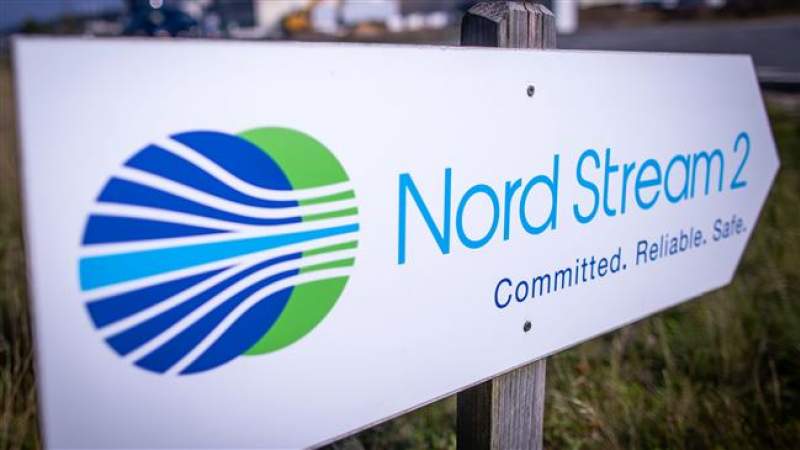 Contractor: Works on New Russian Gas Pipeline to Europe to End Next Week

Russia’s new gas pipeline to Europe, known as Nord Stream 2, will be fully ready next week, says an Austrian contractor, despite repeated objections raised by the United States about the key project and its impacts on the energy security in Europe.

Rainer Seele, the head of the Austrian oil giant OMV, said on Monday that gas could start flowing through the Nord Stream 2 pipeline before the end of this year.

Seele told Russia’s Vedomosti newspaper that construction works on the massive project would end “next week”, adding that the speedy completion of the pipeline had cut costs in the project by more than 200 million euros to 729 million euros ($865 million).

Nord Stream 2 has been repeatedly attacked by the United States and some allies as a project that could increase Europe’s dependence on Russia for its energy needs.

However, European partners of the project, especially Germany, have dismissed US objections, saying the new pipeline would ensure they will have no concerns in future about their growing energy needs.

Foreign Minister: US and British statements biased towards aggression and do not serve peace efforts

Sudan Launches Investigation Into Weapons Flown in from Ethiopia