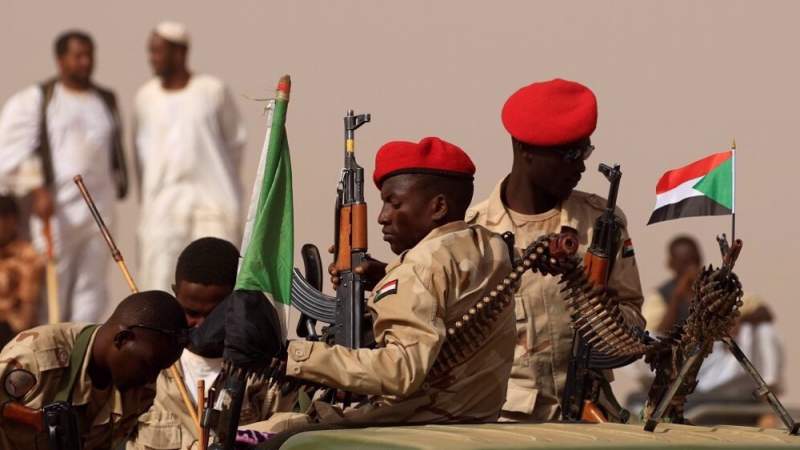 Sudan Launches Investigation Into Weapons Flown in from Ethiopia

Sudanese authorities have launched an investigation to determine why a cargo of weapons has arrived by air from Ethiopia amid heightened tensions between the two African neighbors, according to Sudan’s state news agency.

Authorities seized a cargo of 72 boxes including weapons and night-vision goggles that arrived on a commercial flight on Saturday night by air from Ethiopia, SUNA, reported on Sunday.

The intended recipient of the weapons, which had arrived in Ethiopia from Moscow in May 2019, was yet unclear.

The shipment is being investigated by a committee tasked with dismantling the government of former president Omar al-Bashir, who was toppled in April 2019 after a popular uprising.

Loyalists of the former regime were cited as the possible recipients of the weapons.

The committee in charge of the investigation raised “suspicions that these weapons were intended to be used in crimes against the state, impeding the democratic transition and preventing the transition to the civil state,” SUNA reported.

Tensions between Sudan and Ethiopia have been running high due to a spillover of the conflict in Ethiopia’s northern Tigray region.

Tens of thousands of refugees from Ethiopia have fled to Sudan to escape fighting.

The Sudanese government offered to act as a mediator between Ethiopia’s conflicting parties.

Also jeopardizing the stability in the region is a dispute over a giant hydropower dam on the Blue Nile.

Sudan condemned Ethiopia’s start of the second phase of filling the controversial dam earlier this year, warning that the move violated existing agreements between the two countries.

A historic border dispute over fertile agricultural land in an area known as al-Fashaga is another bone of contention between the two African neighbors.

Contractor: Works on New Russian Gas Pipeline to Europe to End Next Week