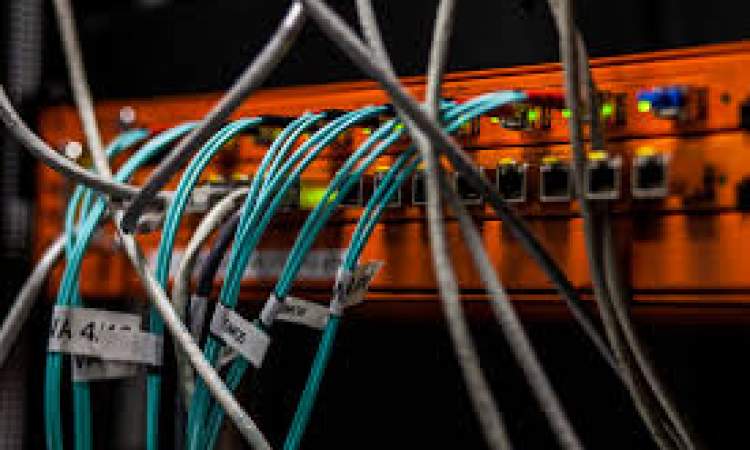 Private sources for almasirah.com revealed that the British have a spy room at Al-Ghaydah Airport in Al-Mahra governorate.

The sources reported that the British were practicing espionage on Yemeni communications from a number of ships via the sea cable off al-Ghaydah.

The sources explained that the British took the data of the Yemeni Communication Company, confirming the espionage operation included all of Yemen.

The illegal British activity comes within an intelligence framework that violates the sovereignty of Yemen under the context of serving the projects of aggression and occupation of Yemen.

At the end of last July, a batch of British forces arrived at Al-Ghaydah Airport in Al-Mahra governorate, under the pretext of fighting terrorism.

Last July, the Criminal Court in Sanaa convicted a spy cell of five people of spying for the British intelligence service and issued death sentences against them.

The accused (members of the cell) admitted in recordings broadcast by local media that they were recruited by British intelligence and providing them with equipment, systems and applications to work inside Yemen for its benefit.

18 Air strikes on Marib, Al-Jawf and Saada, and 576 violations recorded in Al-Hodeidah