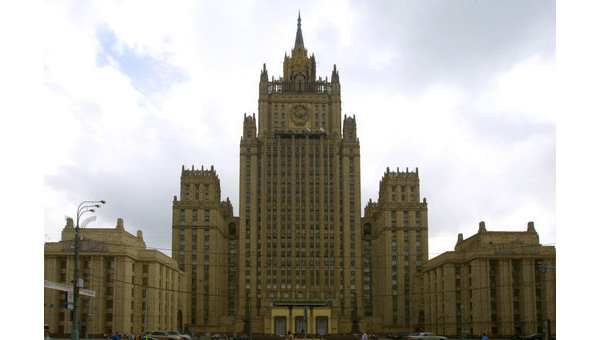 Russia Threatens to Take Measures against US over Interference in Elections: Foreign Ministry

The Russian Foreign Ministry on Thursday warned it would take measures against the United States over “interference in elections”.
The Foreign Ministry additionally noted that it had clarified its position on meddling in internal affairs to the US State Department.
According to the ministry, Moscow possesses “irrefutable” evidence of American internet platforms breaching Russian law in light of the upcoming election.

“As you know, the patience of the Russian side, which has so far refrained from erecting barriers to American business in Russia, is not unlimited”, Maria Zakharova, Russian Foreign Ministry spokeswoman, said during her briefing.
Moscow also vowed to “strongly respond” to “unacceptable” meddling in the nation’s internal affairs with regard to a European Parliament report on Russian elections.