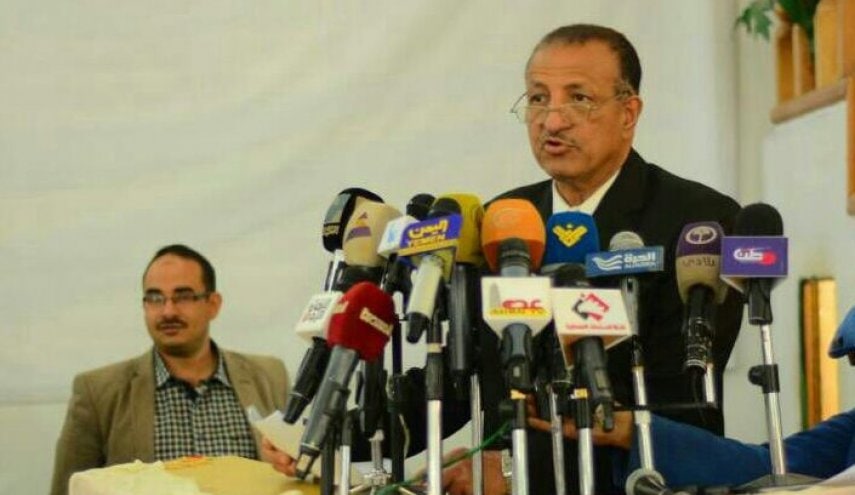 The Governor of Aden, Tariq Salam, condemned the suppression of peaceful demonstrators by force of arms by militias affiliated with the occupying countries in Aden governorate.

Salam described the ban imposed by UAE agents and tools on the demonstrations as a declaration of war on the popular will rejecting the occupation and its opportunistic and criminal policies.

He stressed that the occupation militias’ use of force, repression, intimidation, arrests and abuse will not discourage the free people of the southern governorates from continuing their legitimate uprising against the invaders and occupiers.

Salam considered the uprising of citizens in the southern governorates to be a legitimate right guaranteed by local and international laws, while violence and attacks on demonstrators with live bullets fall within the framework of serious crimes that do not have a statute of limitations.