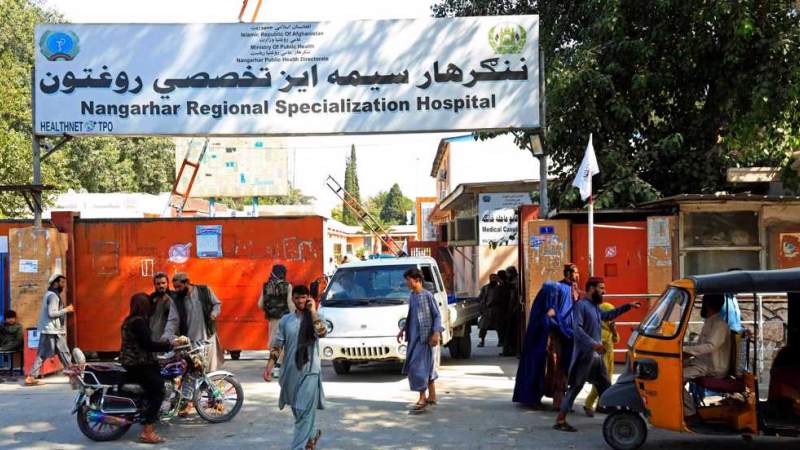 A series of deadly explosions in the city of Jalalabad, the capital of eastern province of Nangarhar province, killed at least three people and wounded 20 others over the weekend, according to sources citing reports from hospitals and eyewitnesses.

The outlet, which is the propaganda arm of the Takfiri terrorist group, also claimed that the attacks had resulted in a heavier casualty count.

“More than 35 Taliban militia members were killed or wounded, in a series of explosions that took place,” the militant group said.

There has been no word from the Taliban regarding the alleged toll.

The terror group’s Afghanistan branch also claimed responsibility for an attack in late Ausgst that killed 13 US servicemen and about 170 Afghan civilians at Kabul airport, amidst the ill-prepared and messy withdrawal of American and other allied forces.

Daesh has a foothold in eastern and northern Afghanistan, particularly in Nangarhar, which is regarded as its base in the war-torn country.

Following US President Joe Biden’s decision to fully withdraw the American troops from Afghanistan, the government swiftly fell in Kabul amid the Taliban’s seizure of the entire country.

The Taliban announced the formation of a caretaker government in early September.

Before the United States invaded the country under the pretext of fighting terrorism following the 9/11 attacks and toppled the Taliban-run government in 2001, the group had ruled Afghanistan from 1996 to 2001.

Yemeni official: Doubting Guterres is politicized and rejected, and at the request of the aggression countries