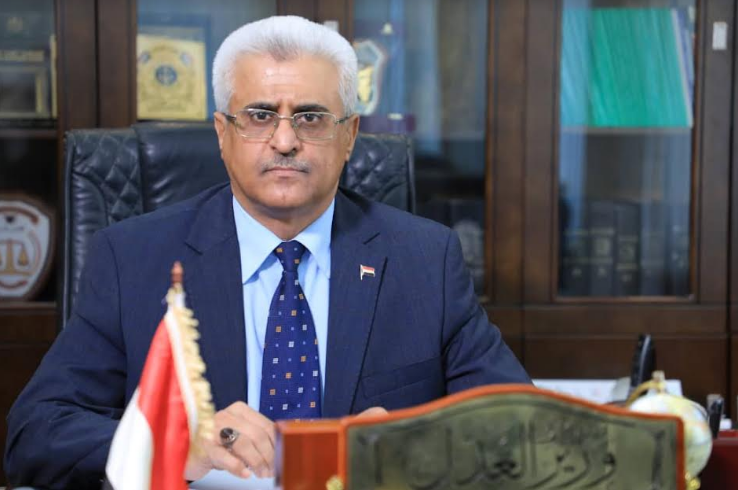 In a statement, the minister said that Guterres’ remarks about the execution of nine men involved in the assassination of the martyr President of Yemen Saleh al-Sammad, are unacceptable and contradict the principles and charters of the United Nations, reveal the lack of credibility and impartiality of the organization.

Al-Azzani added, that the investigation and trial proceedings in the case of the assassination of President al-Sammad, were conducted in accordance with the provisions of the Constitution and the national legal provisions in force, which lasted nearly four years.

He also explained that the Yemeni judiciary operates in accordance with the principles proclaimed in the Charter of the United Nation.

Yemeni official reveals the violations of the aggression in Hodeidah and confirms, “They are capable of responding harshly, decisivlt”