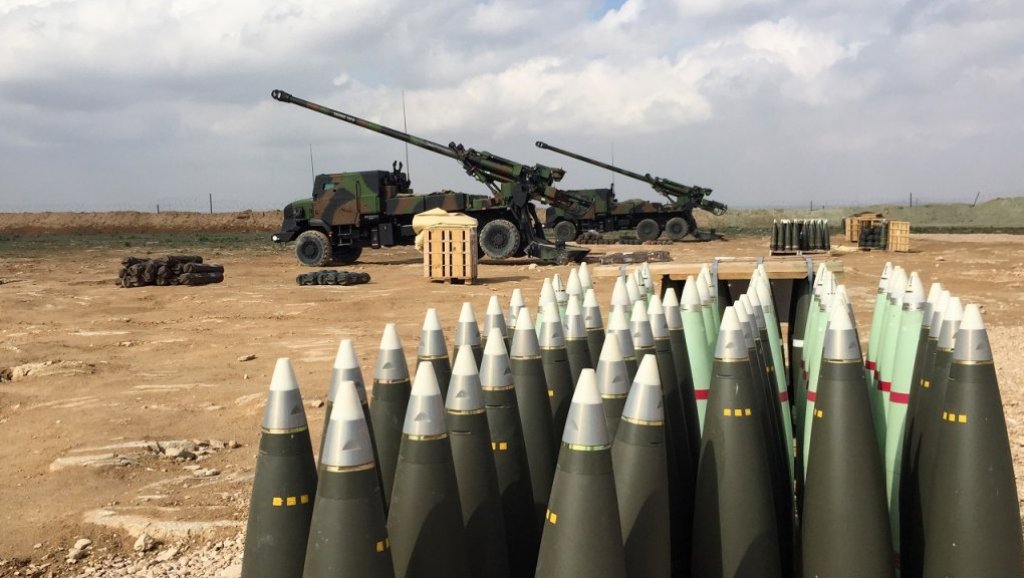 The EU top diplomat said, “This announcement (of the deal) ran counter to calls for greater cooperation with the European Union in the Indo-Pacific.”

Borrell noted that “more cooperation, more coordination, less fragmentation was needed to achieve a stable and peaceful Indo-Pacific region where China is the major rising power.”

European Council chief Charles Michel also accused Washington of lack of loyalty, saying the bloc would seek answers as allies needed to be sure of “transparency and trust.”

“We are observing a clear lack of transparency and loyalty,” he told reporters.

Michel hit out at US President Joe Biden, saying with former president Donald Trump, “at least it was really clear — the tone, the substance, the language — it was very clear that the EU was not in his opinion a useful partner, a useful ally.”

Australia abruptly canceled its 2016 contract to buy French submarines last week, and instead opted for US nuclear-powered submarines as part of the AUKUS alliance, with Washington and London.

The trio presented the deal as a defense pact this week, instantly drawing condemnation from France, China and Russia, as well as several other countries.

Paris accused longtime allies Canberra and Washington of lying over the security pact, with Foreign Minister Jean-Yves Le Drian saying last week, “There has been lying, duplicity, a major breach of trust and contempt. This will not do.”

Brussels also accused the trio of breaching trust and lack of transparency about the pact.

Speaking to reports in New York on Monday, Le Drian accused US President Biden’s administration of continuing his predecessor Donald Trump’s trends of “unilateralism, unpredictability, brutality and not respecting your partner.”

“We are allies, we talk and don’t hide elaborate different strategies. That’s why there is a crisis in confidence,” Le Drian said. “So all that needs clarifications and explanations. It may take time.”

Biden is scheduled to meet his French counterpart Emmanuel Macron later this week.

European Commission President Ursula von der Leyen also took aim at the AUKUS, on Monday, calling the treatment of France by the trio as “not acceptable.”

She told CNN that there are “a lot of open questions that have to be answered,” by Washington, London and Canberra.

The AUKUS alliance has also sparked concern in the other side of the world, with the Asia superpower China calling it “extremely irresponsible.”

Malaysia and North Korea also reacted to the alliance, with Malaysian Prime Minister Ismail Sabri Yaakob warning that the deal will be a “catalyst for a nuclear arms race.”

Ismail warned that the AUKUS deal could “provoke other powers to act more aggressively in the region, especially in the South China Sea,”. He then called on everyone “to avoid any provocation and arms competition in the region.”

Pyongyang also said that Washington, London and Canberra stabbed their allied in the back, by forming the AUKUS alliance.

Many have already warned that the trilateral pact could lead to a situation very similar to the US-Russian arms race during the Cold War.