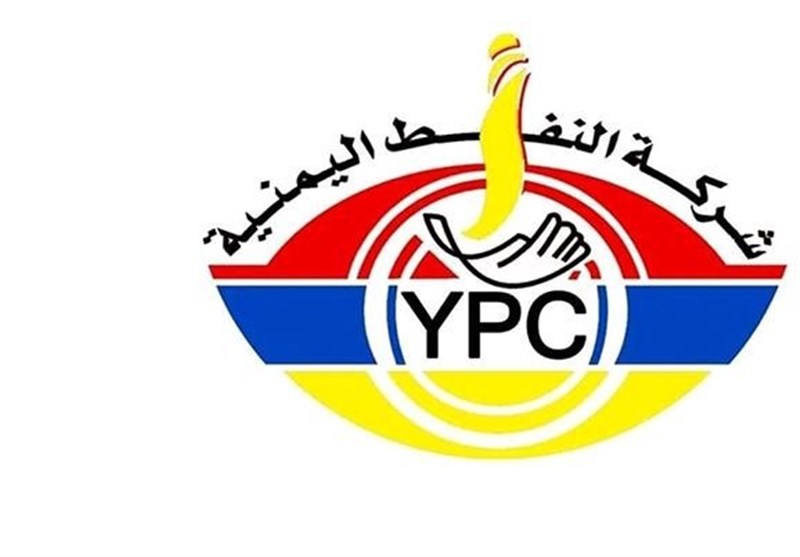 YPC: The coalition of aggression seizes a new vessel loaded with diesel and diesel

The Yemeni Petroleum Company confirmed that the US-Saudi aggression coalition detained a new oil vessel and prevented it from reaching the port of Hodeidah.

The detained vessel FOS POWER is carrying 27,000 tons of diesel and mazut, according to the Executive Director of Yemen Petroleum Company (YPC) Ammar Al-Adrai.

“The US-led aggression has seized a new ship, FOS POWER, carrying 27,000 tons of fuel and diesel belonging to the private sector factories, prevents it from reaching the port of Hodeidah,” Al-Adrai said in a post published on his official Twitter page on Tuesday.

He explained that the vessel was inspected and obtained entry permits from the United Nations, denouncing the continuation of the actions of pirates in the Red Sea in full view of the world.

YPC announced earlier today that the forces of the US-Saudi aggression are still holding three oil vessels, including a gas vessel.

“The aggression continued to seize two fuel ships with a total of 59,707 tons of oil and diesel for varying periods, which were nine months (278 days), in an unprecedented sea piracy on fuel ships,” the company said in a statement.

It confirmed that the ships had completed all UNVIM procedures in Djibouti, and had obtained UN permits.

Fuel stations suspend of work in the occupied southern governorates