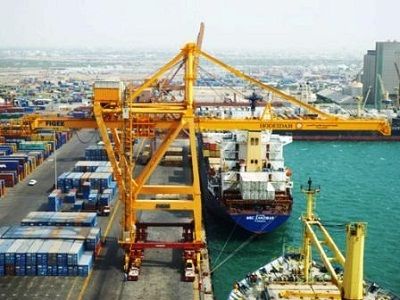 The competent authorities in the port of Hodeidah seized hundreds of containers of rotten peas and legumes belonging to the World Food Program from America and Ukraine, over not being suitable.

Engineer Helal Al-Jashari, Director General of Plant Protection, confirmed to Al Masirah Network that the shipments of peas belonging to the World Food Program are not suitable for human use because of the spread of insects in them.

Al-Jashari indicated that the quantities of rotten seeds of legumes and peas amounted to about 11 thousand tons and arrived at the port of Hodeidah in three batches.

For his part, the Director of the Plant Quarantine Station at the ports of Hodeidah and Saleef, Muhammad Rasim, explained that the total containers rejected from May until now amounted to 600 containers, and it was proposed to destroy them or return them to the country of origin.