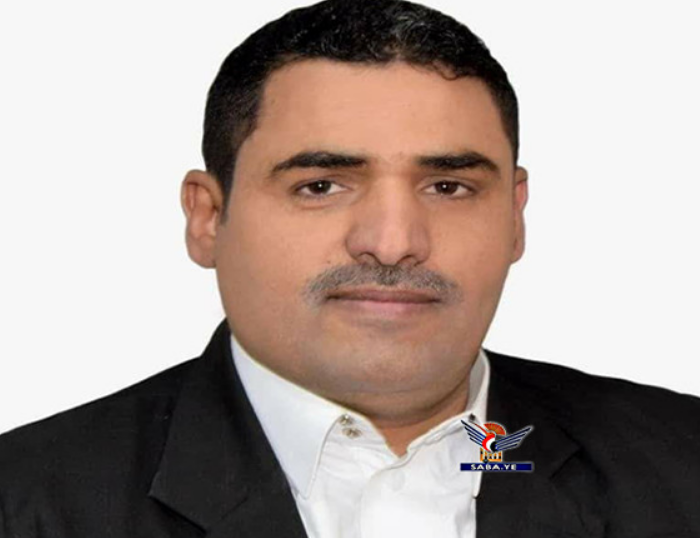 The Minister of Tourism Ahmed Al-Hassan Al-Amir warned of the seriousness of the practices and violations of the forces of aggression and the US-Saudi-Emirati occupation in the Socotra archipelago.

According to Saba News Agency, the Minister of Tourism explained on Wednesday that what the Saudi-Emirati occupation forces are doing in the Socotra archipelago, building military bases and recruiting and grouping mercenaries from different countries of the world, is a flagrant violation of the security and sovereignty of Yemen, and international covenants and laws.

Al-Amir pointed to the danger of the Saudi-Emirati occupation forces grouping tourist groups without any legal status, and in large numbers, to exploit the archipelago’s capabilities and threaten its ecosystem.

The Minister of Tourism called on the people of the Socotra archipelago to confront such violations that seek to deprive Socotra of its importance as one of the most prominent biodiversity and environmental sites in the world, registered on the list of UNESCO.

He held the countries of aggression and occupation, the United Nations and its organizations concerned with protecting the environment and preserving biodiversity, fully responsible for the consequences of these practices and serious violations that threaten the ecosystem in the Socotra Archipelago.

Al-Amir pointed out that the complicity of the United Nations and the silence of the international community on the crimes and violations of the US-Saudi-Emirati coalition, and its exploitation of the capabilities of Yemen, will remain a disgrace in the history of these entities.

The Minister of Tourism referred to the aggravation of the humanitarian situation and the deterioration of the biodiversity in Yemen as a whole, as a result of the forces of aggression’s use of internationally banned bombs. He called for mobilizing efforts to take serious and effective steps to protect the environment.

He stressed the importance of involving local communities and civil society organizations in protecting the environment and addressing any disruptive practices for its importance in achieving sustainable development in various fields, including tourism.