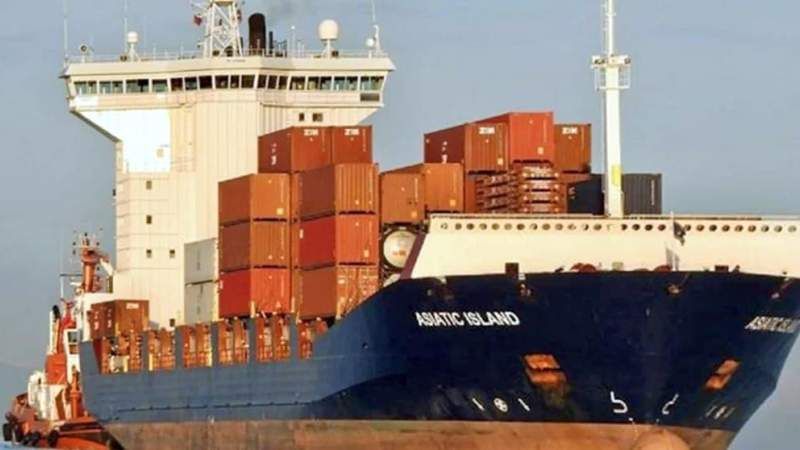 Italy continues arms export to Saudi Arabia despite ban Dockers from the Autonomous Port Workers Collective union or CALP say ships carrying cargos of tanks, helicopters and other weapons are continue to be sent to Saudi Arabia from Italian ports in breach of local laws and the country’s constitution.
In January this year, Rome introduced a ban on arms sales to Saudi Arabia and the United Arab Emirates due to their involvement in the war on Yemen, where tens of thousands of civilians have been killed so far.
In June, however, some of the restrictions were eased after Abu Dhabi threatened to evict Italian aircraft and personnel from a key military base in retaliation for the arms embargo. Dockers say US-built tanks bound for Riyadh have recently transited through the port of Genoa.

According to the CALP Dockers’ union, the ban on arms sales produced in Italy on Riyadh and Abu Dhabi is circumvented by disassembling the weapons and sending the pieces separately.

Dockers, unions and The Weapon Watch which is an independent observatory on arms transfers through Italian ports, say they each time new shipments of weapons reaches Genoa, they inform the port authorities but no action is taken.

CALP Dockers have said a new anti-militaristic, internationalist movement is growing with port workers from several cities across the world ready to join forces. Unions are working on organizing an international strike against arms exports towards countries involved in the war in mid-December.

A new shipment of weapons is scheduled for loading on a Saudi cargo at the port of Genoa this coming weekend. Dockers will be staging a protest with hundreds more people marching to the port to support them.