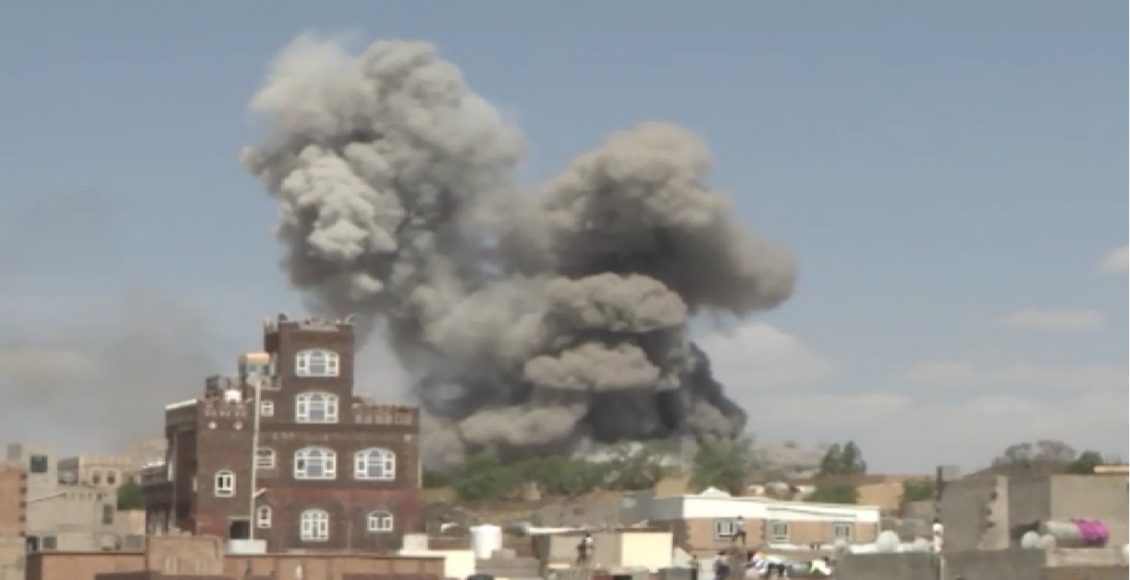 Four citizens were killed and injured this morning as a result of the raids by the US-Saudi aggression on the capital, Sanaa.

A security source said that the aggression’s air force targeted a building under construction belonging to the orphan hospital in Ma’in district, which led to the death of two citizens, the injury of two others, and damage to citizens’ homes in the area.

The source indicated that the brutal aggression warplanes launched a raid on a plastic factory in Amran Roundabout in Al-Thawra District.

The source strongly condemned this heinous crime, which is added to the criminal record of the coalition of aggression against the Yemeni people for nearly 7 years.