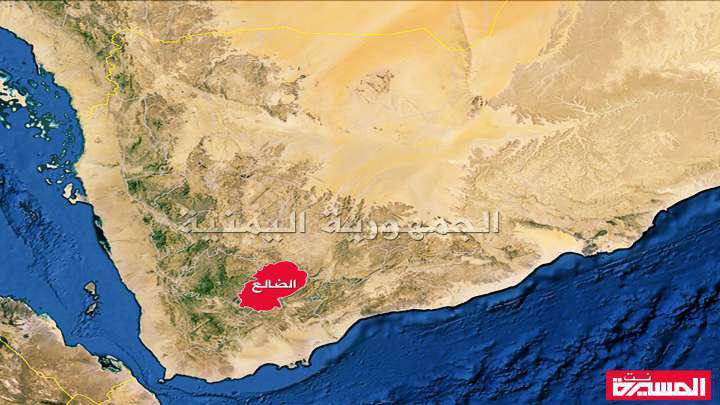 Dozens of students and citizens were injured on Sundy due to the US-Saudi aggression air strikes targeted a school and a fuel station in al-Dhalea province, local sources said.

Ten students were wounded as a result of air raids for aggression drones targeted Zaid Al-Sharji school in Al-Fakher area, while a number of civilians were injured due to one strike hit Al-Sharji station in the same area, the sources affirmed.