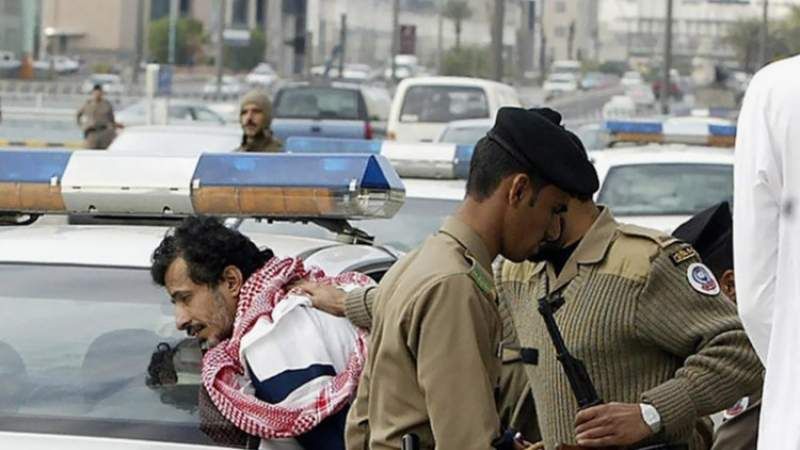 The British “Financial Times” newspaper said that the number of asylum seekers from Saudi Arabia has reached record levels, with poor living conditions and an increase in human rights violations against them.
The newspaper stated that the number will reach 50 thousand people by 2030. It indicated that the number of critics of the Saudi regime doubled, not only for the migration of large numbers of students abroad and those refusing to return, but also from within the country.

The United Kingdom, Canada and Germany are among the main destinations for Saudi asylum seekers.

The study advised the Saudi regime to adopt a less strict policy with the opponents by giving them temptations to ensure their return to the country and not by persecuting them.

It emphasized that the policies of Saudi Crown Mohammed bin Salman had prompted many opponents and businessmen to migrate to Western capitals.

A famous American newspaper revealed that the phenomenon of talent migration from Saudi Arabia is expanding dramatically, stressing that asylum seekers are on the increase.

The “Washington Post” newspaper said that Crown Mohammed bin Salman, instead of investing in and developing talent, is imprisoning them.

It emphasized that Bin Salman is now intimidating the best talents in Saudi Arabia. The newspaper pointed out that it created a real crisis in the migration of talent.

23 Citizens Killed, Wounded by the Saudi Enemy Fire in Munabbih, Shada in Saada