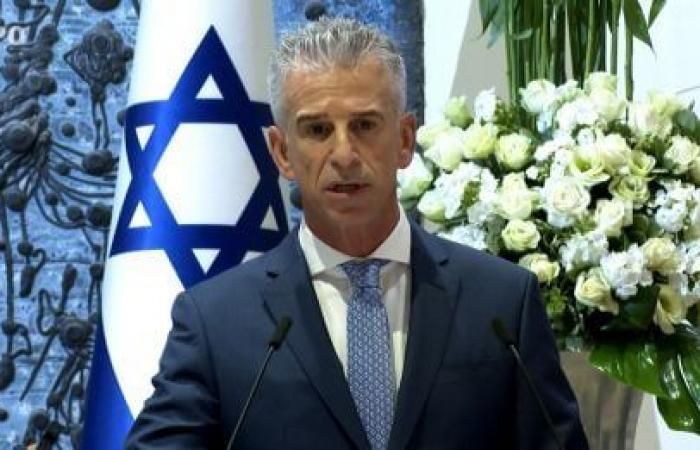 Mossad Chief David Barnea said on Thursday that the Israeli intelligence agency will thwart any attempts by Tehran to possess nuclear weapons.

“Iran will not have nuclear weapons – not in the coming years, not ever. This is my personal commitment: This is the Mossad’s commitment,” Barnea said at an award ceremony for 12 Mossad agents.

“Our eyes are open, we are alert, and together with our colleagues in the defense establishment, we will do whatever it takes to keep that threat away from the State of Israel and to thwart it in every way,” Barnea said.

“Iran strives for regional hegemony, operates the same terrorists that we’re tackling every day worldwide, and continuously threatens the stability of the Middle East,” Barnea explained.

Iran repeatedly stresses that its nuclear program is for peaceful means, while the Zionist entity is not a party to the Nuclear Non-Proliferation Treaty (NPT) and has not accepted IAEA safeguards on some of its principle nuclear activities.

Yemeni Official: Kordahi Was Great with His Patriotic, Nationalist Stance