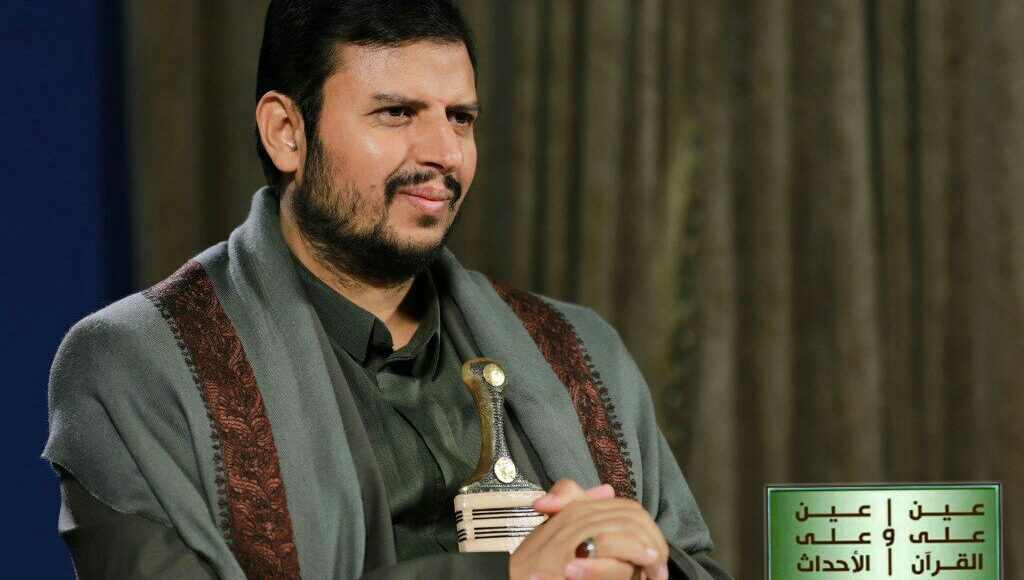 Yesterday, Saturday, the Association of Yemeni Religious Men announced the death of the religious man Fadl Muhammad Hussein Silan, a member of the Association, who passed away at the age of 45.

The association said in a statement of the obituary, he had an active role in the summer courses and a great activity in the tactical aspect against the American and Saudi-Emirati aggression.

The statement indicated that he had an honorable and explicit stance rejecting the aggression against Yemen, and was distinguished by his presence on the tactical side and supporting the fronts.

Yemeni Official: The Policy Of Starvation Pursued by the Countries 9f Aggression Exacerbating the Humanitarian Situation