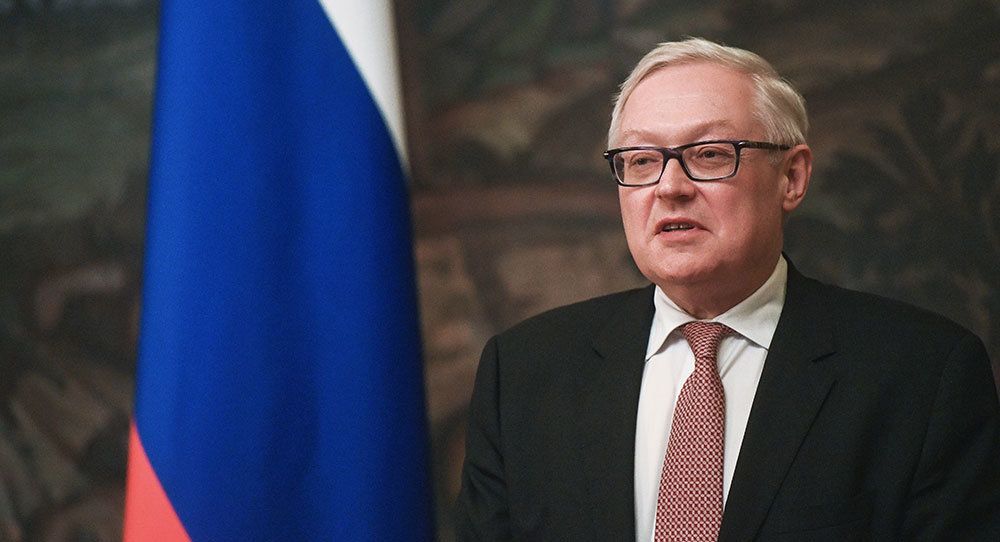 Russia Won’t Bow to US Pressure or Make Any Concessions: Ryabkov

Russia will not give in to US pressure or make any concessions ahead of the Geneva talks set for 10 January, Deputy Foreign Minister Sergei Rybakov said.

“We will, of course, make no concessions under the constant pressure and threats coming from the Western side of the upcoming negotiations,” Ryabkov told Sputnik in remarks published on Sunday.

Concessions under duress were “entirely impossible,” he said, adding that “this would mean going against our own interests, our security interests.”.

The Russian diplomat stressed that Moscow is “very disappointed” by signals from Washington and Brussels ahead of the meeting on the security guarantees proposed by Russia last month.

“In a nutshell, they reflect a lack of understanding of what we need. And we need legal guarantees, legal guarantees that NATO will not expand further; elimination of everything that the alliance has created driven by anti-Russian phobias and all sorts of misconceptions about the essence of Russian policy since 1997,” Ryabkov explained.

He lamented the fact that the United States is continuing to insist that Moscow make unilateral concessions, and said that Russia is not optimistic about the forthcoming talks.

The unilateral approach promoted by the US and NATO cannot serve as a basis for the discussion on security guarantees, Ryabkov added.

He stressed that Moscow’s main goal in Geneva is to discuss the non-expansion of NATO and the non-deployment of offensive weapons near Russia’s borders.

“Unfortunately, we have been hearing all kinds of speculations about what Russia must do and what steps it must take. We have repeatedly reacted to such statements – at all levels – and there can be no basis for any agreement, let alone a productive discussion.”