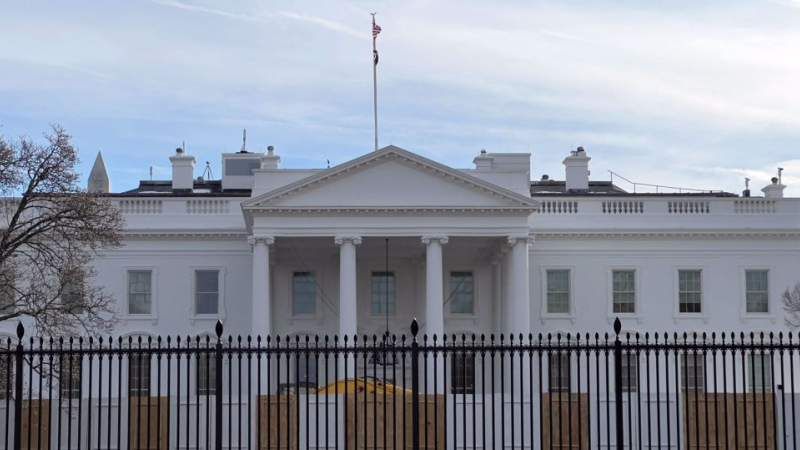 A former White House adviser in the Obama administration, Seth Andrew, has pleaded guilty to embezzling over $200,000 from a national fund allocated to schools.

Andrew, 42, who now faces up to 20 years in prison, was charged last April with stealing from a network of charter schools that he had helped found, which teaches mostly low-income students of color across the United States.

According to prosecutors, he had devised a wire fraud scheme to embezzle some $220,000 in total from the charity fund he himself had created to help America’s colored students.

Prosecutors said Andrew then used the money that he stole from the School Network-1 fund to get a lower interest rate on a mortgage for a $2 million apartment in Manhattan last year.

“Seth Andrew, a former White House adviser, admitted today to devising a scheme to steal from the very same schools he helped create,” Damian Williams, the US attorney for the Southern District of New York, said in a statement on Friday. “Andrew now faces time in federal prison for abusing his position and robbing those he promised to help.”

Meanwhile, Andrew has agreed to pay restitution to the Charter School Network from which he stole. He is scheduled to be sentenced on April 14, 2022 by Judge Cronan.

Investigative work by the FBI’s Complex Frauds and Cybercrime Unit led to Andrew’s conviction in the wire fraud, money laundering and false statement charges he committed in 2019.