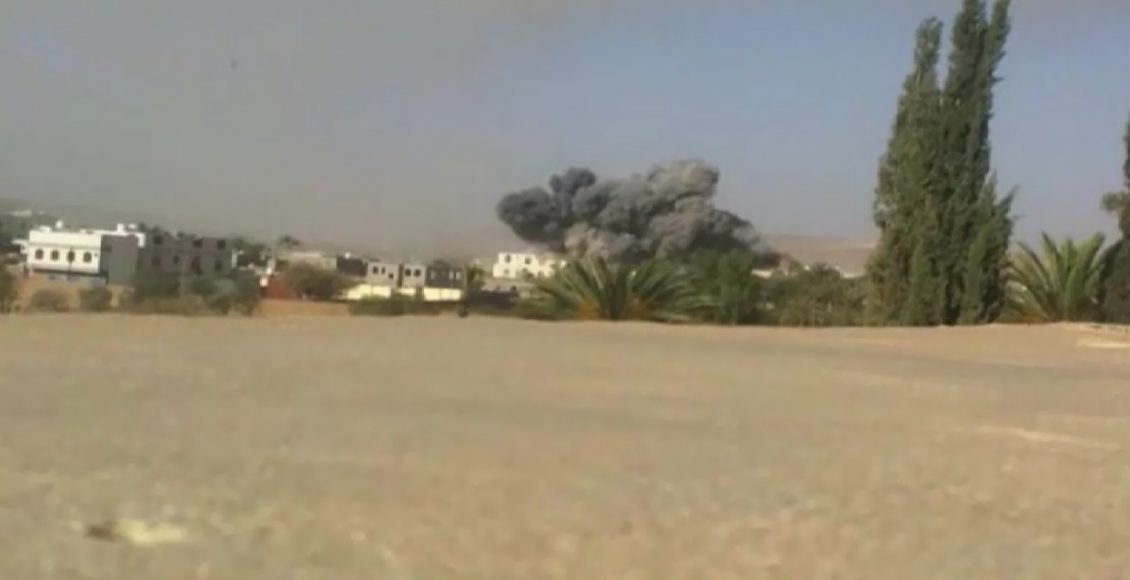 The US-Saudi-Emirati aggression launched 47 air raids, over the past 24 hours, on the governorates of Ma’rib, Shabwa, Al-Bayda, Taiz, Hodeidah, Dhamar and Najran.

As well as the US-Saudi aggression coalition forces committed 114 violations of the Sweden agreement on ceasefire in Hodeida province the operations room to monitor the violations said on Monday.

Among the violations were four raids by the coalition warplanes on Al-Jarrahi, Maqbna, and Al-Jabaliya areas, and the creation of new combat fortifications in al-Jabaliya, according to the operations room.

The violations included the flight of six warplanes in the airspace of Al-Jabaliya, Al-Jarrahi, Maqbna, and Hays areas, and four spy planes over al-Jabaliya area, as well as firing 210 artillery shells in 35 violations and 60 other violations with various gunshots.