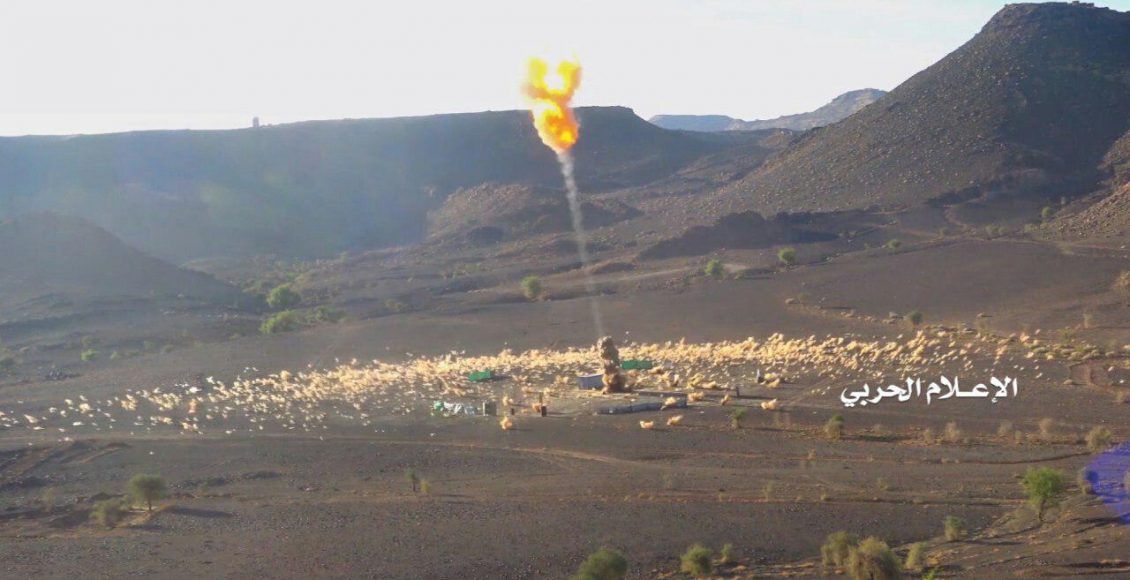 Mass Advance by the  Mercenaries Broken in Harib , Ain, and the Missile Force Targets the Enemy with two Ballistic Missiles

The Yemeni Army and the People’s Committees, today, Wednesday, broke a wide advance of the UAE mercenaries in the districts of Harib and Ain in the governorates of Shabwa and Marib.

The Armed Forces spokesman, Brigadier General Yahya Saree, confirmed in a tweet on his Twitter account that more than 50 UAE mercenaries were killed and injured and a number of armored vehicles and tanks were destroyed.

He pointed out that the missile force targeted large gatherings of UAE mercenaries with two ballistic missiles, and the casualties were accurate, resulting in a large number of dead and wounded.

It should be noted that on January 14, the armed forces repelled a massive advance of the UAE mercenaries and ISIS towards the districts of Harib and Ain without making any progress and inflicting heavy losses on them, as six armored vehicles were destroyed and damaged and more than 40 were wounded, including brigade and battalion leaders.

A Press Conference by the Ministries of Health , Human Rights at the Scene of the Aggression Crime in Sana’a