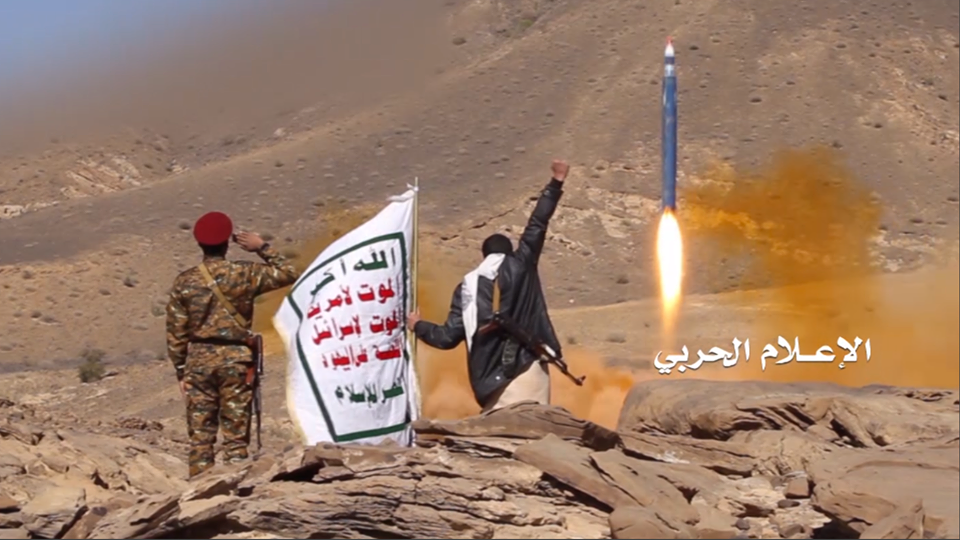 The Yemeni Armed Forces carried out another retaliatory operation that targeted the Saudi and Emirati depths in the early hours of Monday.

In a statement, Yemeni Armed Forces Spokesman Brigadier General Yehya Sarie said, that a large-scale military operation was carried out targeting Al-Dhafrah air base and other sensitive targets in the capital of the Emirati enemy, Abu Dhabi, with many ballistic missiles of Thu Al-Faqar type.

Vital and important sites in Dubai also were hit with a large number of drones of Samad 3 type, the statement, according to the statement.

During the military operation; a number of military bases in Sharora area and other areas in the Saudi territorial depth were targeted with many drones of Samad 1, and Qasef 2 K types, while other vital sites in Jizan and Asir regions were hit with several ballistic missiles, according to the armed forces statement.

The statement stated that “the operation, which comes in response to the US-Saudi-Emirati aggression coalition escalation and its crimes against the Yemeni people, has achieved its goals with high accuracy.”

The armed forces confirmed their full readiness to expand their operations during the coming stage and face the escalation with escalation, renewing the advice to the foreign companies and investors in the UAE state to leave it, as it has become unsafe state and is subjected to attacks frequently as long as its aggression and siege continue on the Yemeni people.

Brutal massacres against Yemenis in conjunction with total internet outage