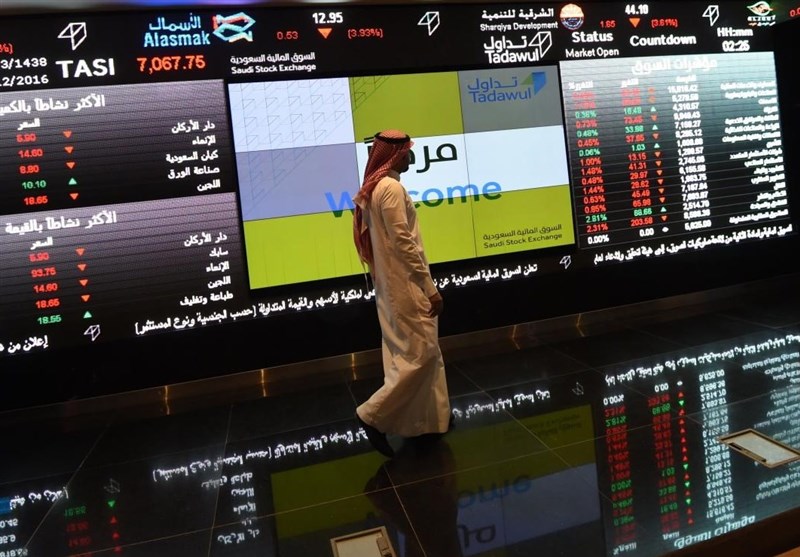 Most major stock markets in the Persian Gulf region fell in early trade on Monday, with the Dubai index falling the most as Yemeni Forces launched retaliatory missile and drone strike.

Dubai’s main share index (.DFMGI) dropped as much as 1.4%, with most of the stocks in negative territory, including blue-chip developer Emaar Properties (EMAR.DU), which was down 1.7%.

Saudi Arabia and the UAE, backed by the United States and regional allies, launched the war on Yemen in March 2015, with the goal of bringing the government of former Yemeni president Abd Rabbuh Mansour Hadi back to power.

The UAE has recently escalated its aggression against Yemen, by waging airstrikes against various regions across Yemen and sending forces under its command, which it calls the Giants Brigades, formed from Salafist, Takfiri and Daesh groups, to attack the districts of Shabwa Governorate. It has also escalated its aggression by transferring weapons and military equipment to militias affiliated with the aggression through Yemeni territorial waters.

The spokesman for Yemeni Armed Forces Brigadier General Yahya Sare’e stated at a press conference in the capital Sana’a on Monday that Yemeni Army had hit al- Dhafra Air Base, located approximately 32 kilometers (20 miles) south of Abu Dhabi, as well as other designated sites on the outskirts of the Emirati capital with barrages of Zulfiqar ballistic missiles during Operation Yemen Hurricane II (E’sar Al-Yemen 2).

The senior military official went on to say that Yemeni Armed Forces also used squadrons of Sammad-1 and Qasef-2K combat drones to hit a number of military camps in the Sharurah town of Saudi Arabia’s southern region of Najran.

“Additionally, a number of vital targets and strategic sites in [the kingdom’s] Jizan and ‘Asir regions were targeted with several ballistic missiles,” Sare’e said, emphasizing that the designated locations were hit with high precision.

“Yemeni Armed Forces are fully prepared to ramp up their operations in case the enemy raises the ante,” he warned, adding, “We renew our advice to foreign companies and investors in the UAE to leave the country as it has become unsafe.”

“The UAE will be constantly targeted as long as it continues its aggression and siege against the Yemeni nation,” the spokesman for Yemeni Armed Forces asserted.