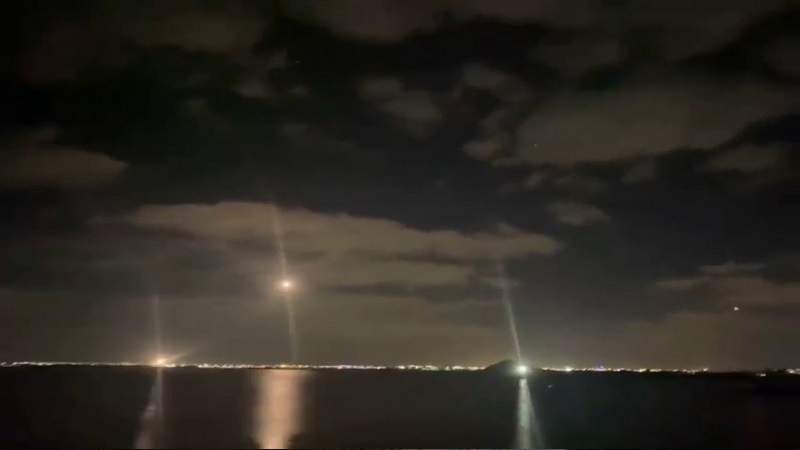 The UAE’s Attorney General Hamad al-Shamsi was quoted by the state-run WAM news agency as saying the distribution of footage from the attack exposes military installations and other vital sites to risk and “may affect the security and stability of society.” He said prosecutors would pursue deterrent legal measures against those who publish “legally prohibited” material.

He warned against both “publishing and circulating such material on social media websites.”

The prosecutors called for adherence to the laws in force in the country, warning that violating them would create confusion in society.

Multiple videos appeared early Monday on Twitter, Instagram, Snapchat and other social media sites showing the extensive military operations carried out by the Yemeni Armed Forces with ballistic missiles and drones on Emirati military and vital facilities in Abu Dhabi and Dubai.

In this context, Al Masirah TV published, on May 23, 2019, scenes of moments of a Sammad-3 drone flying and hitting Abu Dhabi Airport, which was implemented in July 2018. The strike was considered an intelligence and military double strike, as part of the scenes were obtained from surveillance cameras inside Abu Dhabi International Airport.