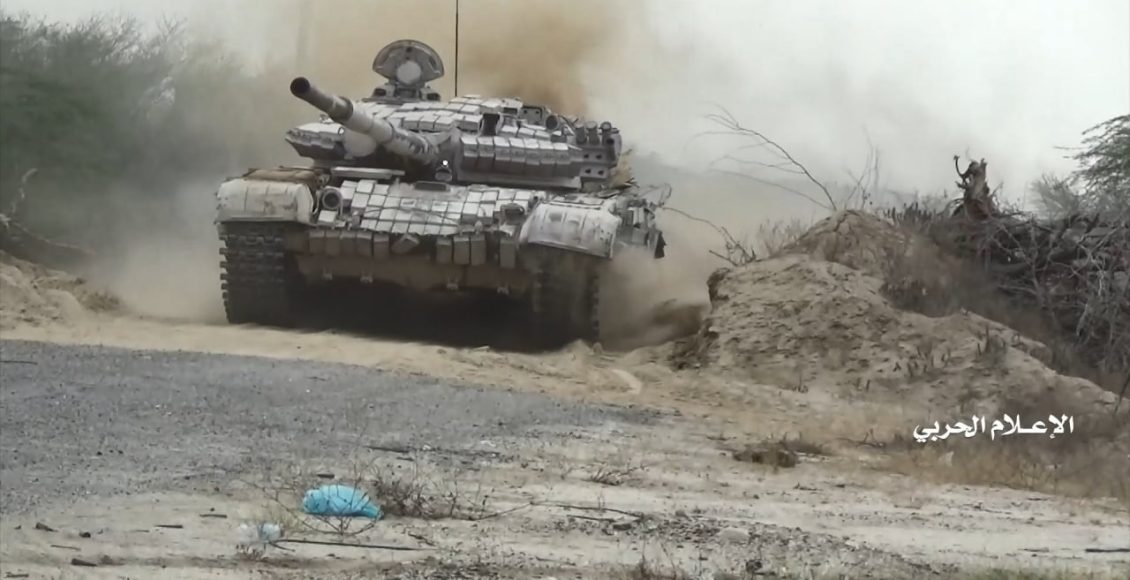 54 Square Kilometers Cleared in an Offensive Operation on the Sites of Sudanese Mercenaries West of Haradh, Hajjah

The Yemeni Army and the People’s Committees carried out a large-scale offensive operation on the sites of the Saudi and Sudanese hypocrites and mercenaries, west of the city of Haradh, during which they managed to purify dozens of sites and villages.

The operation lasted for two full days, during which they  managed to control a geographical area estimated at 54 square kilometers, which was occupied by mercenaries and hypocrites.

During the operation, they purified the village of Al-Rakeb, Bani Uwaid, Bani Firas, Al-Asayla and Al-A’arad, inflicting unprecedented material and human losses on the enemy on the same front.

They  were able to kill and wound more than 500 Saudi and Sudanese hypocrites and mercenaries. Among the dead were more than 80 Sudanese mercenaries and 15 Saudi mercenaries, in addition to dozens of wounded and prisoners.

The military media released scenes that showed the unprecedented level of abuse that the occupying forces were subjected to in these areas and the fragility of these forces, which became between the pincers of the army and the popular committees in just two days.

During the operation, they seized large military equipment containing armored vehicles, tanks, military crews and heavy and medium weapons left by the remaining mercenaries and hypocrites and fled.