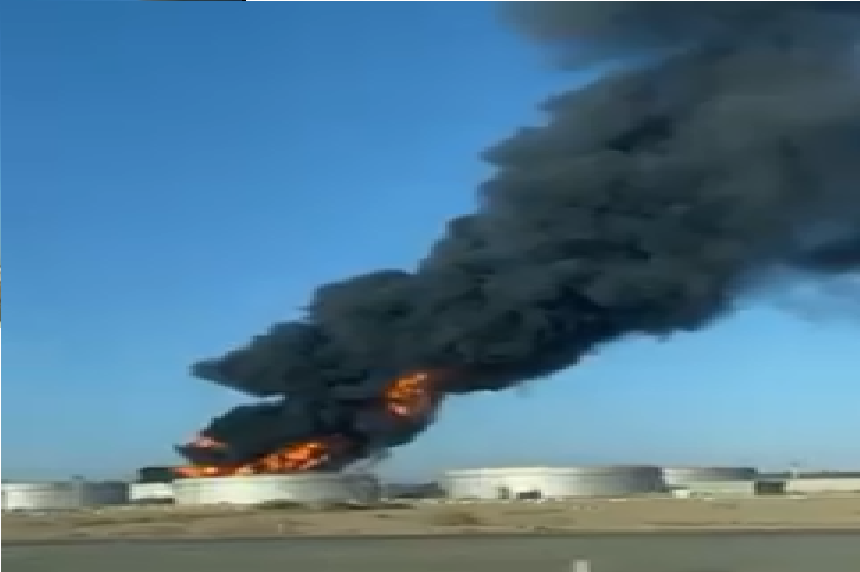 Today, Friday, the armed forces announced the implementation of the “third breaking siege” operation targeting sensitive places in Riyadh, Aramco in Jeddah, Jizan and Najran, and Ras Tanura and Rabigh refineries with batches of ballistic and winged missiles and drones.

The spokesman for the armed forces, Brigadier General Yahya Saree, confirmed in a statement that the armed forces, in response to the continuation of the unjust siege on our country and our people, and the inauguration of the eighth year of steadfastness, carried out – with the help of God Almighty – the third breaking siege operation with batches of ballistic and winged missiles and the unmanned air force.

This is as follows:

Targeting Aramco facilities in Jeddah and vital facilities in the capital of the Saudi enemy, Riyadh, with a batch of winged missiles.

Aramco targeted Jizan and Najran with large numbers of drones.

Targeting vital and important targets in the regions of Jizan, Dhahran Al-Janoub, Abha and Khamis Mushait with large numbers of ballistic missiles.

Brigadier Saree confirmed that the armed forces will carry out more qualitative strikes within the objectives of breaking the siege, and that they will not hesitate to expand their military operations until the aggression stops and the siege is lifted.

Sayyed al-Houthi: We are coming in the 8th year with our ballistic missiles, our long-range drones