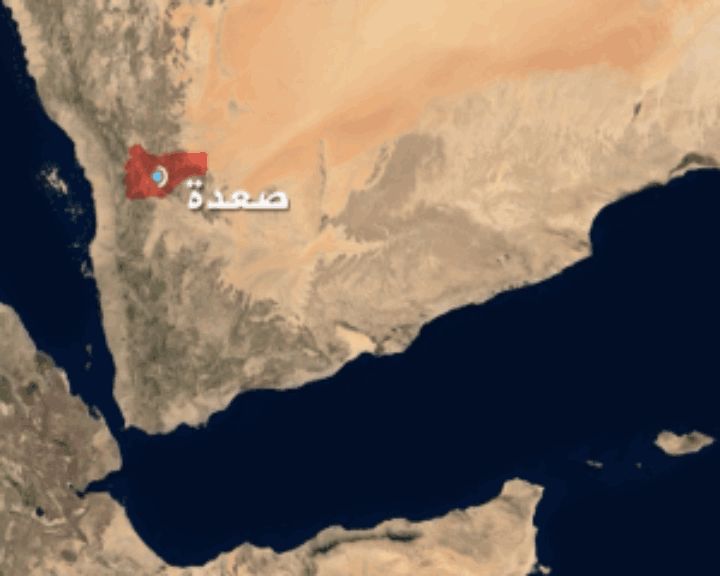 An official source in the security of Saada governorate was surprised by the denial of the spokesman of the US-Saudi-Emirati aggression coalition, the heinous crime committed by the Saudi border guards against Yemenis and illegal African immigrants and their dumping of lifeless bodies in the border area of ​​Raqo.

The source told the Yemeni News Agency (Saba) that those who were found had signs of torture that led to the death of 7 people. They were transferred to Saada Hospital, including 5 Yemenis and two others who have not yet been identified.

He stated that two other people were found dead in the same area, while the information indicates that dozens of bodies of people killed as a result of torture were buried in areas belonging to the Kingdom, which exposes the lie and claim of the coalition that the victims were shot dead by Yemeni forces.

The source stressed the adoption of a transparent and open investigation into this crime, which indicates the extent of the psychological and moral distortion of the Saudi regime and its henchmen, calling on human rights organizations to closely review and document this tragedy and carry out their duty to expose the crime, hold those who committed it accountable and refer them to the International Criminal Court.