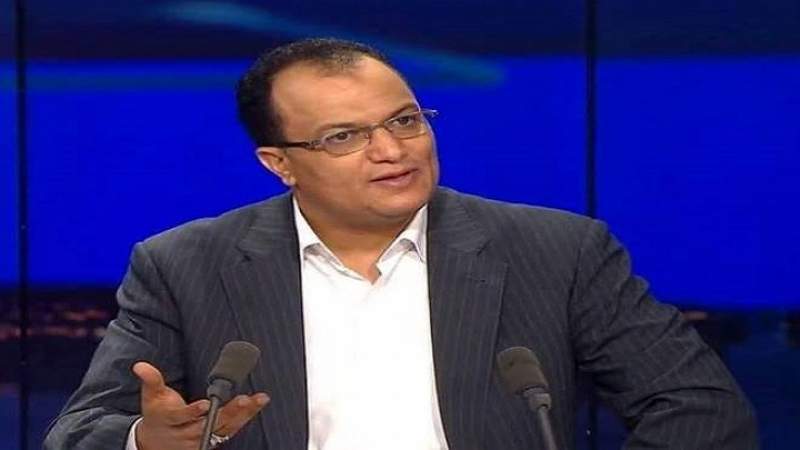 Member of National Delegation, Abdulmalik Al-Ejri, held UN and the US-Saudi aggression responsible for obstructing the military and humanitarian truce, which is nearing its end.

In a statement to Almasirah, Al-Ejri said, that the aggression have not yet demonstrated seriousness towards peace, and they relish the suffering of Yemeni people.

He added that the approval of the truce agreement was to cut the way in front of the pretexts of aggression, which were alleging that salvation government.

He stated that the performance of the UN was disappointing. It was expected from UN that it would be unable to sponsor the truce until its implementation.

Al-Ejri explained that the US-Saudi aggression wants to stop military actions so that their countries are not bombed and then keep Yemen under the reality of the crisis in order to explode the situation from the inside.

He indicated that the bodies affiliated with the mercenaries of the aggression were formed by foreign powers, and they do not represent Yemeni people and have nothing to do with it.