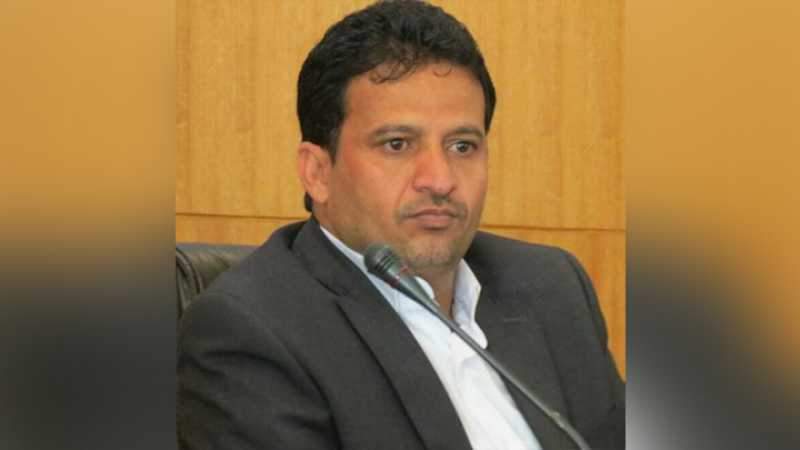 Deputy Foreign Minister: Two Flights must be Operated daily during the Rest of the Armistice

On Monday, Deputy Foreign Minister Hussein Al-Ezzi confirmed that two flights per day must be conducted during the rest of the truce, expressing his hope that this will be quickly fulfilled and that there will be no return to obstructive behavior.

Al-Ezzi explained, in a tweet on his Twitter account, that any disruption or obstruction may mean a return to war, and this is something that should not happen or allow any sane person to happen.

It is noteworthy that the director of Sanaa International Airport, Khaled Al-Shaef, confirmed earlier that the airport administration had asked the United Nations to compensate the flights that were scheduled during the past weeks.