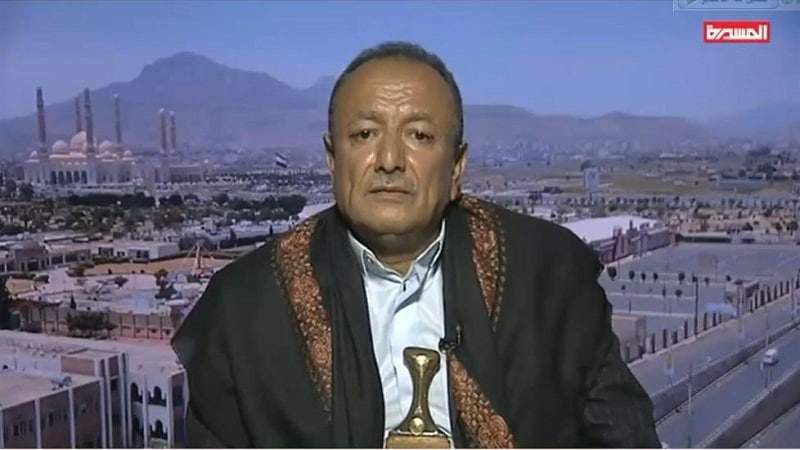 Yemeni Official: All Dividing Projects will be Aborted because We are facing a National Will

The Minister of Electricity and Rapporteur of the Southern Front to Resist the Invasion and Occupation, Ahmed Al-Ali, affirmed today, Sunday, that the aggression project is greater than returning to the pre-Yemeni unity, and aims to tear the social fabric and transform our country into small cantons.

Al-Ali explained to Al-Masirah that all dividing projects in our country will be aborted because we are facing a national will and leadership that does not compromise on the achievements of our people, stressing that Yemeni unity came as a result of decades of national action.

He pointed out that there is no room for the wishes of aggression to be fulfilled after the steadfastness of our people throughout the years of aggression, and that popular awareness is increasing in the occupied territories towards confronting the aggression project.

He indicated that the picture has become clear to all the Yemeni people, and the difference is vast in fact between the free and occupied governorates.