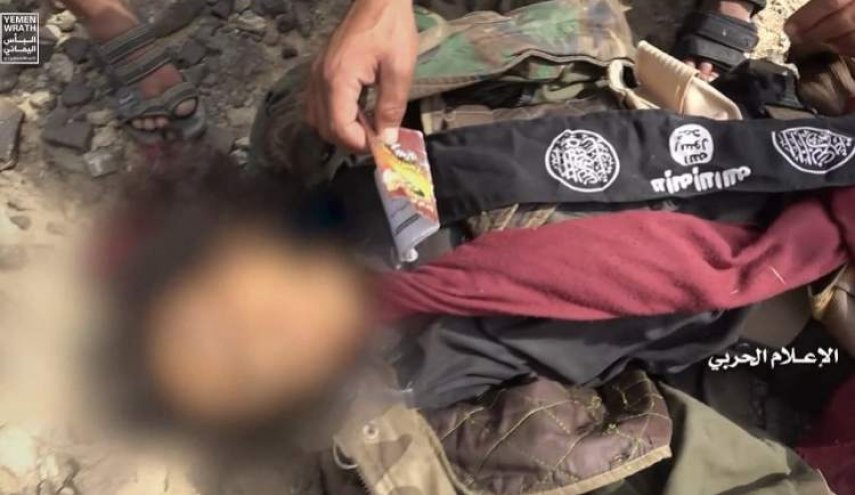 Wahbi Brigades Commander: the Coalition of the Aggression Seeks to Reposition Takfiri Groups, and their Movements  Being Monitored

The commander of Al-Wahbi Brigades, Major General Bakil bin Saleh Al-Wahbi, said: “The coalition of aggression has established camps for takfiri groups in the areas of Shabwa governorate, which are located in Al-Bayda governorate, and is working on preparing and arming them with the latest weapons.”

He indicated in an interview published by the September 26 newspaper today, Monday, that the coalition of aggression and its mercenaries did not understand the lesson despite the great losses they suffered during the last stage on various fronts, explaining that the army and the popular committees are committed to the international armistice and are subject to the directives of the revolutionary and military leadership to deal with them.

Major General Al-Wahbi considered the initiative of the head of the Supreme Political Council, Field Marshal Mahdi Al-Mashat, for peace as that it was and is still  a great opportunity for the aggression and its mercenaries, but it seems that they did not understand the lesson despite the great losses they incurred, and they are still on their intransigence, arrogance and deceit.He added that  their failure to deal with the initiative will have major repercussions not on the coalition of aggression and its mercenaries at home, but at the level of the states of Saudi Arabia and the UAE because the response of the armed forces will be harsh and painful, and its consequences will be dire.