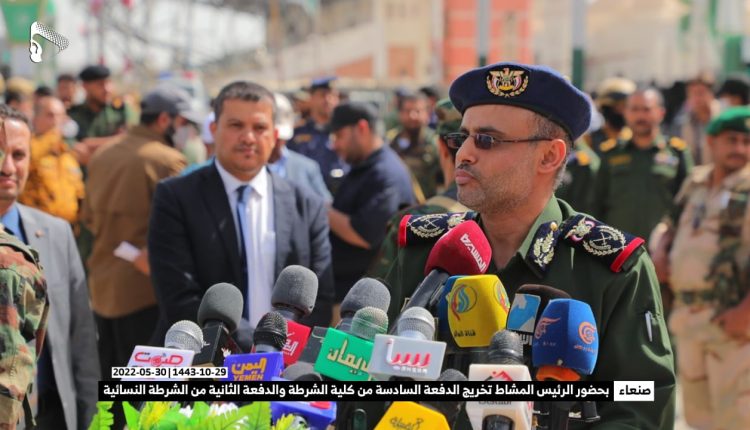 President Al-Mashat: We will announce a unilateral initiative if the Amman negotiations fail

His Excellency Field Marshal Mahdi Al-Mashat, Chairman of the Supreme Political Council – Supreme Commander of the Armed Forces, attended today in Sana’a the graduation ceremony of the sixth batch of the Police College and the second batch of women’s police.

President Al-Mashat explained in the ceremony, which was attended by members of the Supreme Political Council, the Prime Minister and the deputies of the heads of the House of Representatives and the Ministers, that the Military Committee went through long intensive discussions this week in the Hashemite Kingdom of Jordan. However, he said, there are multiple agendas that the enemy wants. For the local mercenaries, these agendas will be impacted if the suffering of the Yemeni people stops. As for the Foreign agendas, which are linked to many countries, led by the US and Britain, they are different. He explained that Yemenis are the victims of these ambitions and the agendas within the ranks of this hateful aggression that is being practiced against Yemen for the eighth year now.

“When our military negotiating committee in Amman finds that it is facing a party that does not want to reach a solution and rejects all the options it has proposed, our committee will be forced to announce a unilateral initiative that brings down all the conspiracies through which the enemy is trying to exploit the suffering of the people in Taiz,” president Al-Mashat said.

President Al-Mashat stressed that the enemy wants to take advantage of the suffering of the people in Taiz governorate and is the one who created it, and wants to continue exploiting it.

“But we promise our people in Taiz that we will foil all these conspiracies and all forms of exploitation of the suffering subjected to people of Taiz, and we will be helpful and supportive of everything that would ease the impact of the siege on the Yemeni people in all governorates,” he added.

“We accepted the truce, and a short while ago a Yemeni plane took off, considered the fifth in this truce, which was supposed to be the twentieth or nineteenth plane, which confirms that we are facing a hateful aggression that enjoys the suffering of our dear people,” he noted.

Regarding salaries, President Al-Mashat said, “We in the Supreme Political Council took our decision more than a year ago, and directed that the ships’ revenues in Hodeidah be allocated to the salary account for all the people, noting that any deficit was supposed to be covered by the aggressive forces and the mercenaries from the oil and gas revenues looted by the thieves of aggression.”

He renewed the call for the United Nations to put pressure on the aggression and the mercenaries and oblige them to cover the deficit in the salary gap. He pointed out that the revenues from the ships in Hodeidah, from which the mercenaries demand to pay salaries, are not enough to pay half a salary until the revenues are collected for several months.

“We affirm that we are with everything that achieves goodness, security and stability for the Yemeni people, and we will not hesitate to meet the aspirations of the people. Have full confidence that we are keeping in mind all that is good for the people,” he said as he addressed the people of Yemen.

President Al-Mashat: We will announce a unilateral initiative if the Amman negotiations fail 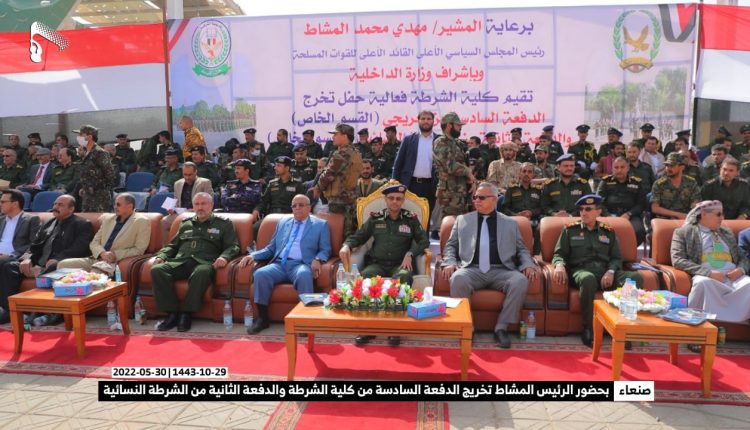 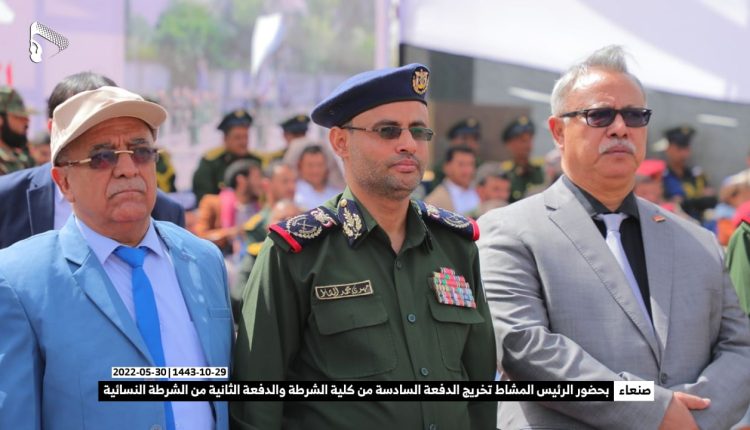 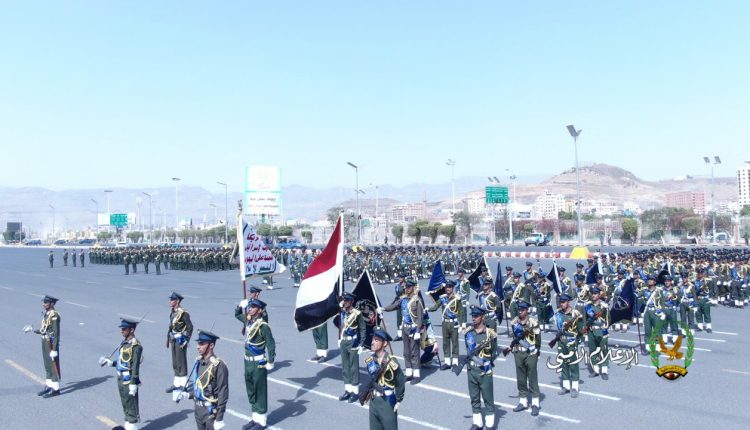 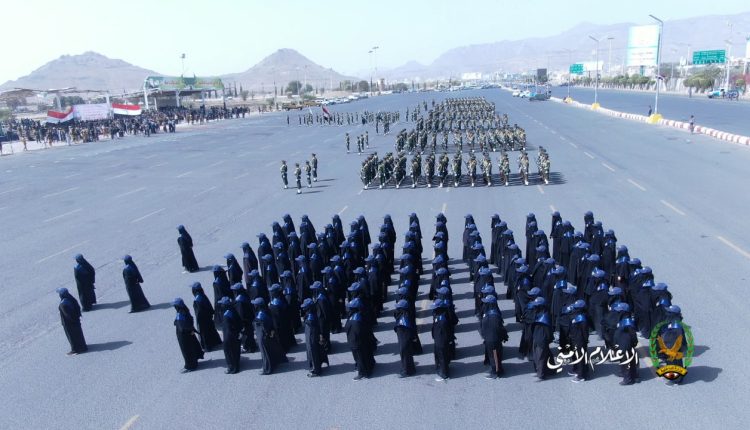 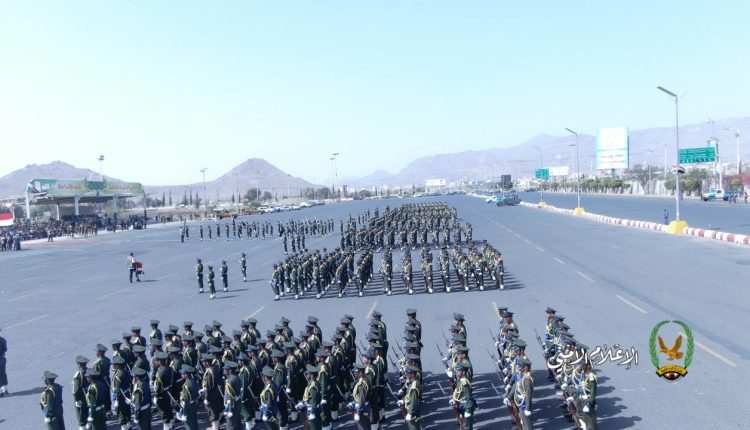