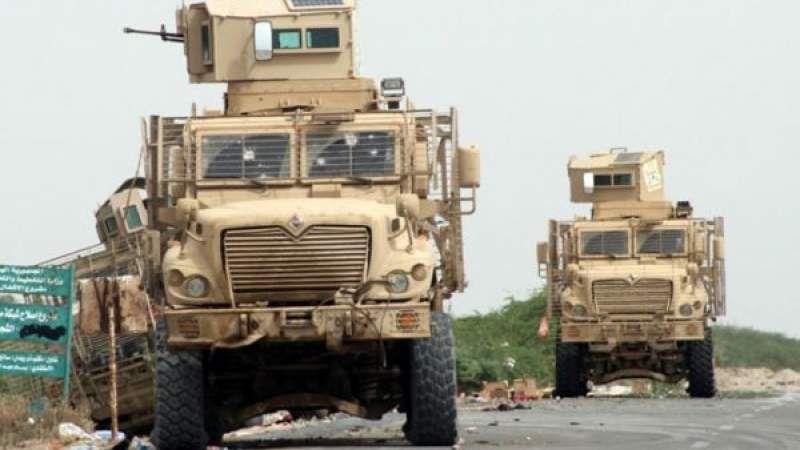 Massive amounts of Canadian-made military goods continue to flow to Saudi Arabia, a new government report shows, despite an unresolved diplomatic rupture between Ottawa and Riyadh as well as criticism of the kingdom’s role in the deadly war in Yemen.

Global Affairs Canada’s Exports of Military Goods report, released Tuesday, says Canada in 2021 exported more than $1.7-billion in arms to Saudi Arabia – an increase from $1.3-billion in 2020. The report ranks the kingdom as Canada’s top export destination for such goods after the United States.

It’s at least the 10th year where Saudi Arabia, which is ranked among the worst countries in the world for human rights by Freedom House, has been Canada’s second-biggest customer of military goods. Freedom House, an American advocacy group for civil liberties, gives the kingdom a 7/100 on its latest global freedom score. (Canada, by comparison, gets a 98/100 score.)

Almost all of Canada’s arms exports to Saudi Arabia are combat vehicles, as part of the $15-billion contract brokered by the Harper government but approved by Prime Minister Justin Trudeau. Most, if not all, of the light-armoured vehicles are equipped with machine guns or anti-tank cannons.

Arms sales to Saudi Arabia have also continued even after the Canadian government in 2021 was named by a United Nations expert panel, for the second year in a row, as one of the countries helping fuel the war in Yemen – a conflict in which Riyadh has intervened.

The panel, which was monitoring the conflict and investigating possible war crimes among combatants, criticized the fact that arms sales from Canada and other countries including the United States, Britain and Iran, continue “with little regard for the immense suffering caused to the people of Yemen.”

The Middle East in general was the most important export market for Canadian arms in 2021, with Algeria being the eighth biggest destination for military goods at $34-million. Much of the exports are from a category that includes rifles, handguns and submachine guns. The 2021 volume was a significant jump from

Separately, Canadian arms exports to Israel increased to more than $26-million in 2021 from about $19-million in 2020. Freedom House gives Israel a 76/100 in its global freedom score.

Source: The Globe and Mail