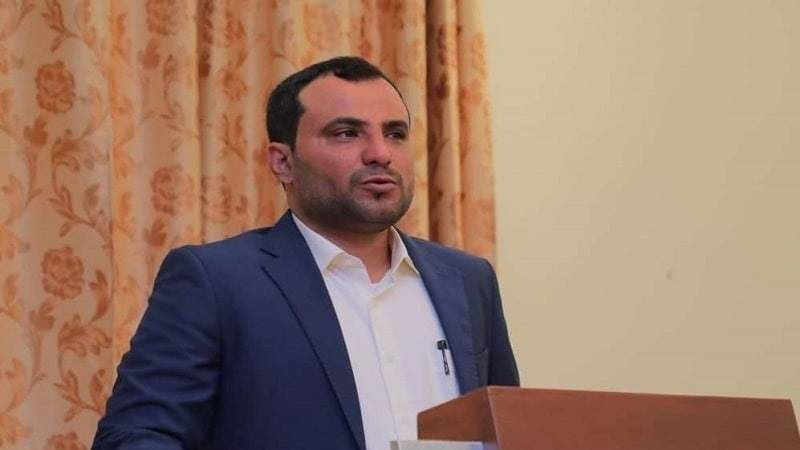 Yemeni Official: the Coalition Of the Aggression Violates the International Law by Recruiting Thousands of Children

The governor of Abyan, Saleh Al-Junaidi, accused the countries of the US-Saudi aggression coalition of recruiting thousands of children from the province in flagrant violation of international law and international treaties that criminalize the recruitment and exploitation of children in military actions.

In a statement to the Yemeni News Agency (Saba), Al-Junaidi confirmed that the mobilization of young people and children from the districts of Lawdar, Al-Mahfad, central regions, Al-Wadaya and other areas in the governorate to recruitment camps run by agents of the aggression and occupation amounts to a war crime in accordance with international humanitarian law.

He called on  sheikhs and notables of the province to stop the depletion of the province’s children and youth by the tools of the occupation..He described the recruitment taking place in the Abyan districts for weeks, with Saudi funding and Salafi cooperation, a conspiracy targeting Abyan and its sons since those in charge of field mobilization are leaders linked to terrorist organizations.

Al-Junaidi stressed that the establishment of brigades in a number of directorates of Abyan governorate by the countries of the aggression and the occupation recently aims to enhance the presence of military organizations and give them a cover with new names such as the Happy Yemen Brigades and the Commandos, which stand behind the countries of the Saudi-Emirati aggression with the aim of undermining the social peace in the governorate and turning it into a battleground between the tools of aggression.

A Citizen Killed by the Snipers of the Mercenaries of the Aggression, Maris in Al-Dhala’a