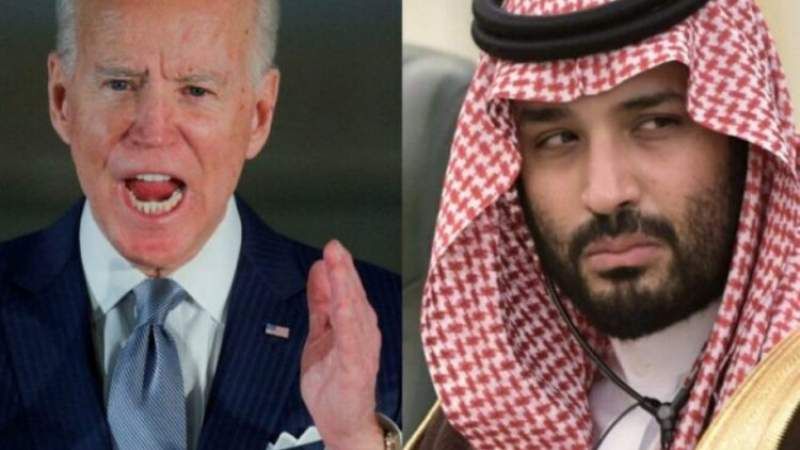 This is an acknowledged fact that the whole world knows, even at the level of oil production. The US, the protector of Saudi Arabia, directs the quantities of pumping allowed to Saudi Arabia in proportion to American interests. Saudi Arabia manipulated oil prices with American planning and direction, which led to the collapse of the Soviet Union.

Today, voices have emerged to the effect that there are fundamental differences between Saudi Arabia and the US led by the uncrowned Saudi King, Prince Mohammad bin Salman, especially after he made many changes in the country. However, at the level of international relations, especially relations with the US, bin Salman cannot change anything.

The US commands, and bin Salman implements without discussion what is dictated by Washington, and the announced differences between them in the media are nothing but dust on the eyes, as Saudi Arabia cannot tweet outside the American flock. This fact is known to everyone since the establishment of the Saudi state until today.

Recently, there have been tweets that Saudi Arabia is coordinating with Russia in many matters away from the American guardianship of it.

Lavrov’s visit to Saudi Arabia recently preceded US President Biden’s visit, which will take place next month, which apparently aims to test the continuity and steadfastness of Saudi stances against US directives, especially with regard to Saudi oil policy and its stance on the Russian-Ukrainian war.

Biden’s upcoming visit to Saudi Arabia aims, according to what was announced in the American media, to restore American relations with the Kingdom. These are incomprehensible and unrealistic words, and no follower of the history of the US-Saudi relationship can believe this, as the declared purpose of the visit can only be taken and understood within the context of media consumption.