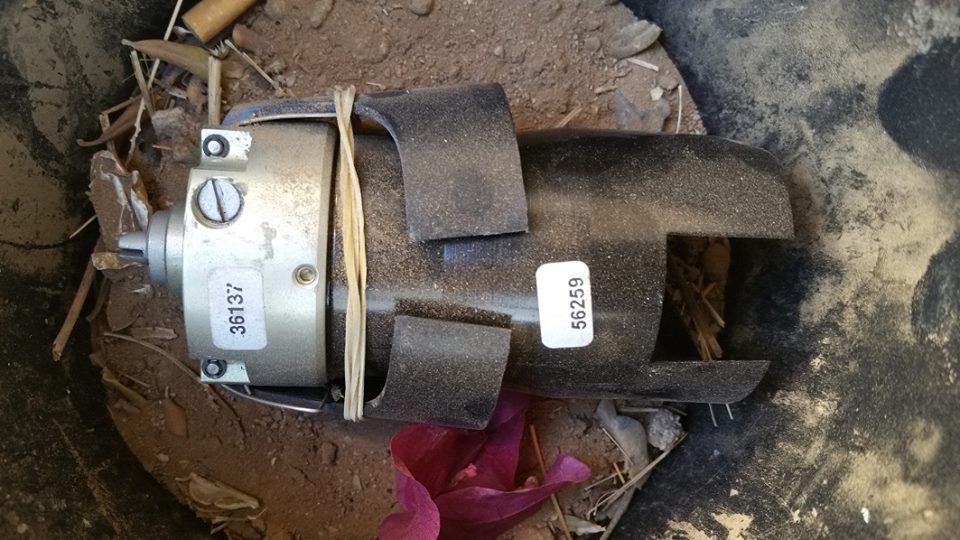 A Civilian Killed in a Cluster Bomb Explosion on Serwah District

The Executive Center for Mine Action confirmed today, Friday, that 3 dead and 18 injured during the first week of this month as a result of mines and remnants of the aggression in Saada, Hodeidah, Taiz and Nehm.

A citizen was also killed today, as a result of the explosion of a cluster bomb from the remnants of the US-Saudi aggression in Serwah district, Marib governorate.

A security source in the governorate stated that the citizen, Muhammad Muhammad Izzi al-Najjar, was killed by the explosion of a cluster bomb left over from the aggression, while grazing sheep in Wadi Naw’ in Serwah district.

The source pointed out that the remnants of the US-Saudi aggression, including cluster bombs and mines, caused the death and injury of many civilians in the governorate, as well as the death of sheep and livestock during the last period.

The Head of the National Committee of Prisoners: the  Aggression  Procrastinating in the Exchange of Prisoner Statements