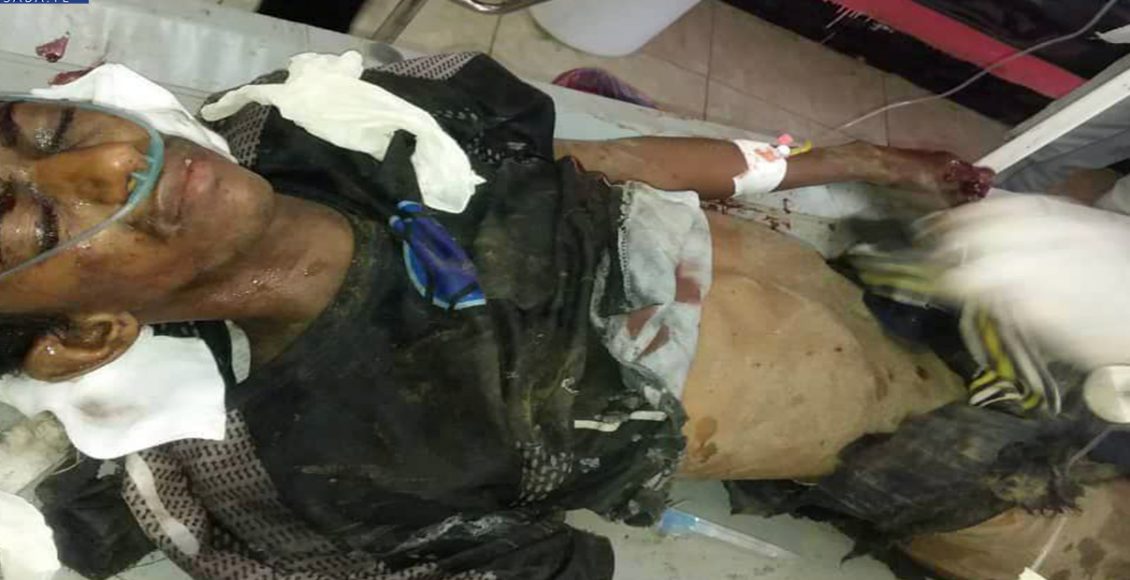 Remnants of the aggression continue to threaten civilians lives in Hodeida

A citizen was seriously injured in Al-Hawk district, Hodeida province on Friday, as a result of landmine explosion left behind by the US-Saudi-Emirati aggression.

The Executive Center for Mine Action said in a statement that the citizen Abdullah Ahmed Ali Darwish  suffered a tear in his legs as a result of a mine explosion from the aggression remnants, and he was transferred to a hospital in the city.

The center indicated that victims number, as a result of the explosions of the aggression remnants from mines and cluster bombs in Hodeida, has increased since the beginning of this year. The reason is due to the lack of survey devices and equipment required to clear the affected areas, as a result of preventing the aggression coalition from entering them.

Aggression forces commit 126 violations of the armistice within 24 hours