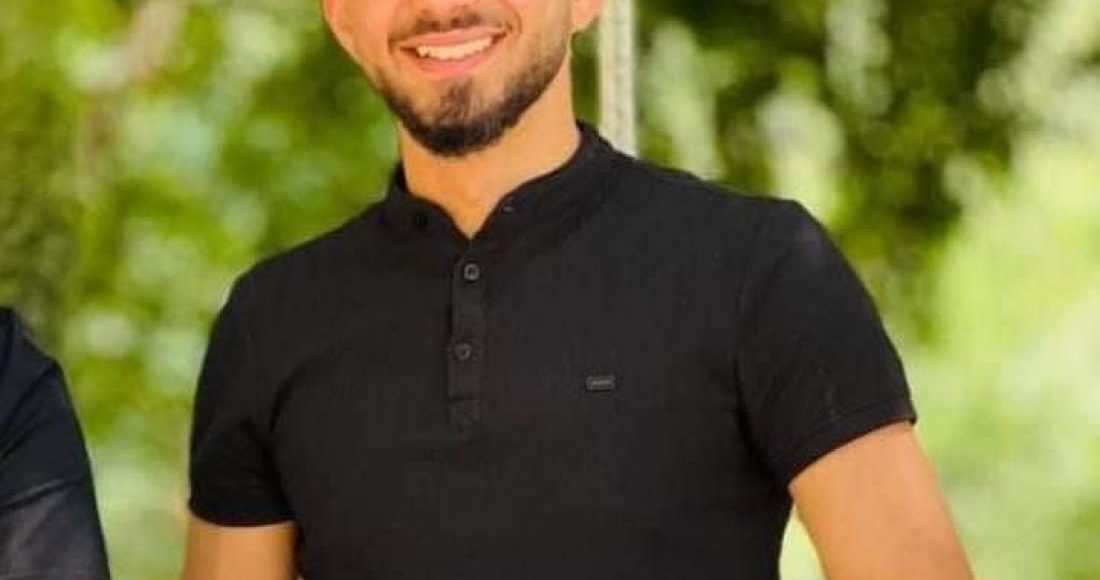 A young Palestinian man has succumbed to the wounds he suffered after being shot by Israeli forces during a raid near the city of Jenin in the north of the occupied West Bank.
Kamel Abdallah Alwaneh, a 19-year-old Palestinian youth, died of his serious injuries on Sunday, the director of Ibn Sina Hospital in Jenin, Jani Abu Jokha, announced, according to Palestine’s official Wafa news agency.

Kamel was named after his brother who was also killed by Israeli forces in 2003. He was targeted by Israeli gunfire during skirmishes that erupted in the town of Jaba’a on Saturday.

Alwaneh’s father was a freed prisoner who spent many years in the occupying regime’s prisons.

The death of Alawneh has increased to 28 the number of Palestinians fatally shot by the Israeli forces in Jenin since the beginning of this year.

Hours later, another Palestinian youth was shot and injured by Israeli forces during a raid in the north of the city of Jericho.

The new fatality came several days after Israeli military forces shot and killed a young Palestinian man as they raided the northern part of the West Bank amid escalating tensions in the occupied territories.

The Palestinian man, a resident of Jenin refugee camp, succumbed to critical wounds he sustained during confrontations with Israeli forces who stormed the eastern neighborhood of Jenin on Wednesday morning.

The Israeli regime’s military has stepped up its deadly raids on the local population in and around the flashpoint West Bank town of Jenin.

Dozens of Palestinians have been killed since the beginning of the year during attacks by Israeli forces in that area. This has turned Jenin into a focal point of Palestinians’ protests in favor of their cause of liberation from Israeli occupation and aggression.

According to a report by Palestinian officials on Sunday, 77 Palestinians have been killed across the occupied territories since the beginning of 2022, including 15 children.

Palestinian officials also mentioned April as the deadliest month of this year with 23 Palestinians killed by Israeli forces so far.

In recent months, heavy clashes have been going on between the Israeli forces and Palestinians on a weekly basis over Tel Aviv’s settlement expansion policies across the occupied Palestinian territories.

About 700,000 Israelis live in over 230 settlements built since the 1967 occupation of the Palestinian territories of the West Bank and East al-Quds.

All Israeli settlements are illegal under international law as they are built on occupied land. The UN Security Council has condemned Israel’s settlement activities in several resolutions.