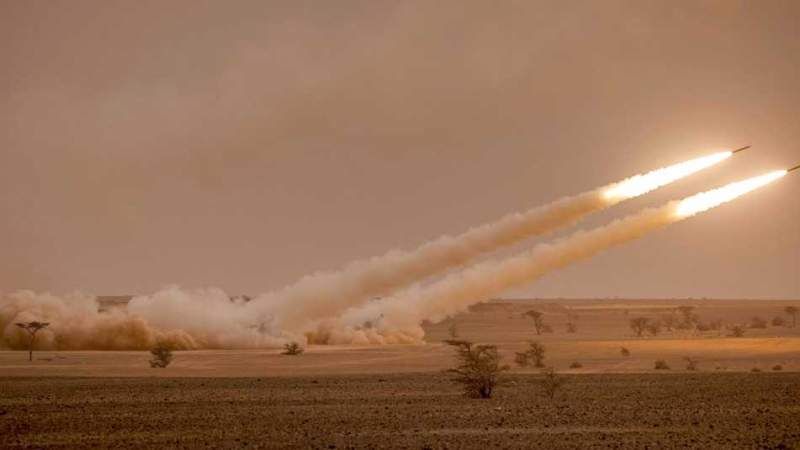 The United States plans to send an additional $5.5 billion in aid to Ukraine as Washington ramps up its support for Kiev in its war with Russia.

Media outlets on Monday cited the US Agency for International Development (USAID) as saying that $4.5 billion has been allocated to budgetary support and $1 billion in military assistance to help Kiev come to grips with the financial problems resulting from its conflict with Russia.

The $4.5 billion budgetary grant will provide Kiev with the financial resources needed to cover payments for pensions, social welfare and healthcare costs.

This extension will bring the total US fiscal aid for Ukraine to $8.5 billion in five months since Russia launched its special operation in the Donbas in late February.

The fiscal aid to Ukraine, coordinated with the US Treasury Department through the World Bank, will go to the Kiev government in tranches, beginning with a $3 billion disbursement in August, USAID said. It follows previous transfers of $1.7 billion in July and $1.3 billion in June, it added.

Washington has also provided Kiev with billions of dollars in military aid.

The package is the largest single military package under US President Joe Biden’s drawdown authority.

The fiscal and military aid packages are drawn from a $40 billion aid package for Ukraine approved by Congress in May.

Overall, the United States has contributed more than $18 billion to Ukraine this year.

In this regard, former President Donald Trump criticized the Biden administration for providing billions of dollars of aid to Ukraine amid Washington’s own economic woes.

Speaking at a summit in Florida on Saturday, Trump claimed the US had “so far given more than $60 billion to Ukraine.”

Trump said the Americans themselves were in dire economic straits and had too many problems of their own. He said the US was not in a position to hand money and weapons to Kiev.

Trump pointed out that the fiscal and military aid to Kiev would not change the situation on the ground in Ukraine which has now dragged on for five months.

“Russia has 35 times the fire power,” said the former president.

Trump revealed that the US “has gone from the strongest that it has ever been… to perhaps the weakest, especially when you include recognition and respect from all around the world.”

“We’re not respected any longer by anybody,” said Trump.