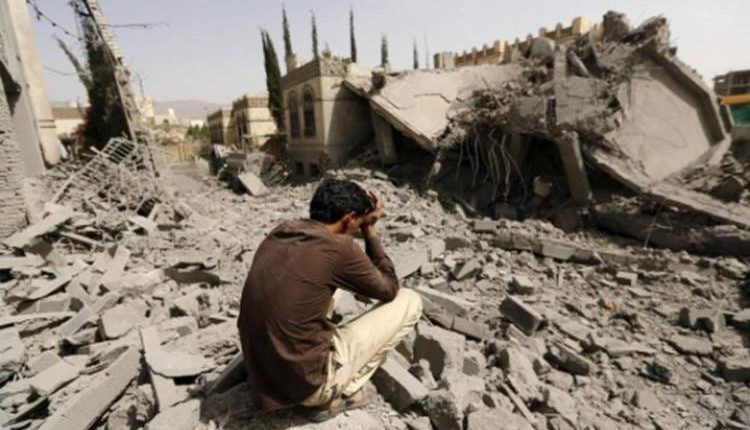 Saudi Arabia committed war crimes in Yemen, with the knowledge of the US administration: French Network

The French “Voltaire Network” said that after more than seven years of war in Yemen, little light has been shed on this forgotten war. A war that has now left 4 million displaced people, more than 377,000 dead, and caused one of the world’s largest crises. It pointed out that about 18 million people are at risk of malnutrition.

It confirmed that it is estimated that 17.8 million people lack access to safe drinking water and adequate sanitation, and that 21.9 million people lack basic health care. On April 2, 2022, the UN ceasefire proposal was implemented in Yemen, which allowed the suspension of Saudi attacks.

Voltaire Network stated that the armistice represented the first global agreement in a war that decimated people and caused famine. According to President Biden, it is necessary for this war to end. However, instead, the Biden administration has been contemplating for some time, to lift the embargo on US arms sales to Saudi Arabia.

The French Network said it was aware since the beginning of the war, that there was documented evidence of how the Saudi-led coalition used US-made weapons to commit war crimes, which shows the significant flaws in the US government’s monitoring of the use of weapons sold to Saudi Arabia.

It added that this has been proven a thousand times, yet Washington is complicit and responsible for the crimes committed by Saudi Arabia in Yemen. Since 2015, the United States has supplied Saudi Arabia with billions of dollars in arms, trained Saudi soldiers and provided logistical support.

Weapons and military equipment have been used in at least 21 attacks on populated areas, and thus are considered violations of international humanitarian law.

The Network considered that the conflict in Yemen is worse than the violation of the war, as Yemen suffers from the largest humanitarian crisis in the world so far. Seven years after the outbreak of the conflict, the population is still inflicting severe damage, which has been thrown into oblivion by the scourge of war.

Additionally, it said that the impact of the conflict has caused and continues to cause hunger and the spread of diseases, as was the case in 2015. The collapse of water and sanitation networks has also deprived 14.5 million people of daily access to safe drinking water and adequate sanitation. Therefore, resulted in the spread of epidemics.

She explained that the ceasefire was renewed on August 2, and led to an increase in humanitarian aid on which 75% of the population and 90% of food imports depend.