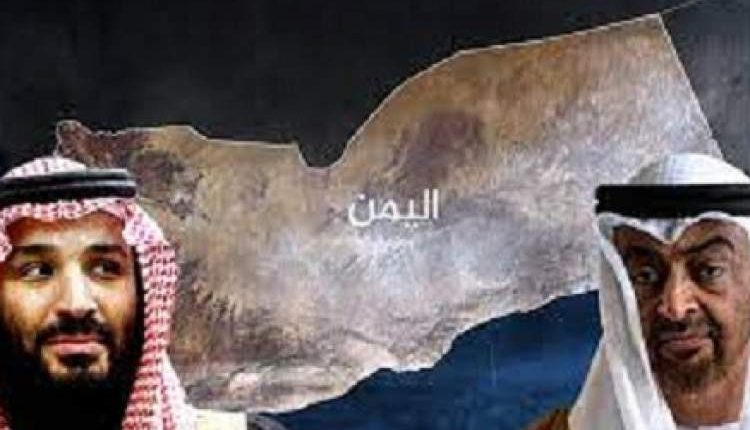 The American Quincy Institute for Responsible Statecraft considered that the continued military support from the United States of America for the two authoritarian Emirati and Saudi regimes is an unacceptable fueling of an unjust war that will not produce a more stable and secure region.

The institute indicated that a few days ago, the US administration approved arms sales to Saudi Arabia and the UAE with a total value of $5 billion.

The reporting of the new arms deals came as the truce in Yemen was extended for two more months, in what is the longest pause in hostilities since the start of the Saudi-led coalition’s intervention in March 2015.

While these sales appear consistent with the Joe Biden administration’s commitment to sell defensive weapons only to members of the Saudi coalition, the United States should not supply these governments with any kind of weapons until the war in Yemen is over.

The institute said that any military support that helps Saudi Arabia and the UAE to continue interfering in Yemen is an unacceptable fueling of an unjust war and must be rejected by Congress.

“The recent arms deals send a message to Saudi Arabia and the UAE that they will not bear any punishment for the war crimes they have committed with US weapons in the past,” the institute added.

Instead, the Saudi and Emirati governments will conclude that the United States will continue to arm them regardless of what they do if this can be justified by “self-defense.”

The more support these governments receive from the United States, the more reckless and irresponsible they act, making any new arms sales menace.