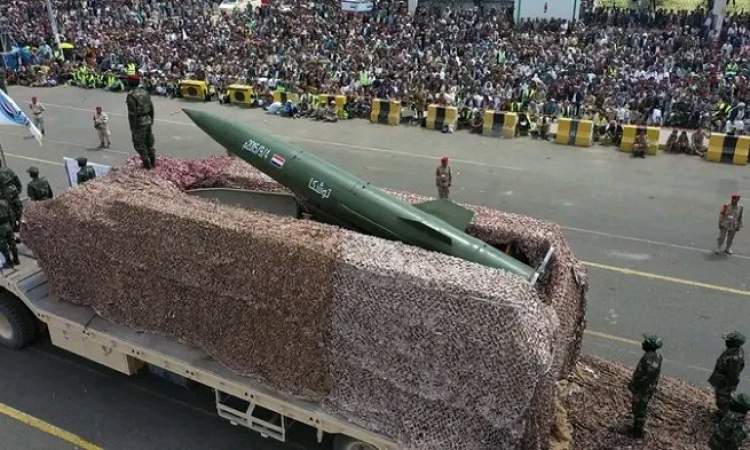 Companies took the warnings issued by the leader of the revolution, Sayyed Abdul Malik Badr Al-Din Al-Houth very seriously. The Sayyed Al-Houthi warned, in his speech on the anniversary of the September 21 Revolution, the coalition countries against continuing to plunder the national wealth, as well as the foreign companies that collude with the coalition in looting the country’s wealth.

This was evident in the reluctance of the French company, Total, to accept the offers of the mercenary government to re-export Yemeni gas through the Balhaf facilities.

The efforts and offers made by the aggressive aggression and their mercenaries clashed with French fears that the Sana’a forces would target the facility with ballistic missiles.

The traitor Al-Alimi had said that his administration had made contact with the French company Total with the aim of re-exporting.

He noted that the efforts clashed with French fears.

The UAE occupation state had officially handed over the Balhaf gas facility to the French forces to complete the plan to loot Yemeni gas according to prior understandings.

Heavily armed French special forces arrived on board a number of military armored vehicles, accompanied by the delegation of the French company Total, to complete the official handover of the facility and arrangements for its restart and export of gas abroad.

Last Wednesday, the capital, Sanaa, witnessed a huge military parade in the Al-Sabeen Square on the occasion of the eighth anniversary of the September 21 revolution, in the presence of President Mahdi Al-Mashat and state leaders, including politicians, military and security figures.

The military parade, which is considered the largest in the history of the Republic of Yemen, revealed various systems of strategic deterrence weapons, including ballistic and winged missiles, drones, air defense missiles and naval missiles.