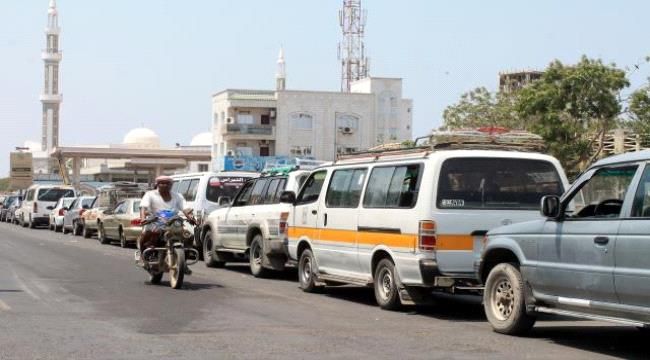 Aden governorate, which is under the control of the forces of aggression, witnessed a sudden suffocating fuel crisis amid accusations by officials in the mercenaries’ oil company of fabricating the crisis.

Local sources said that the oil company affiliated with the mercenaries in Aden intends to raise the prices of oil derivatives, according to a decision by the mercenary government.