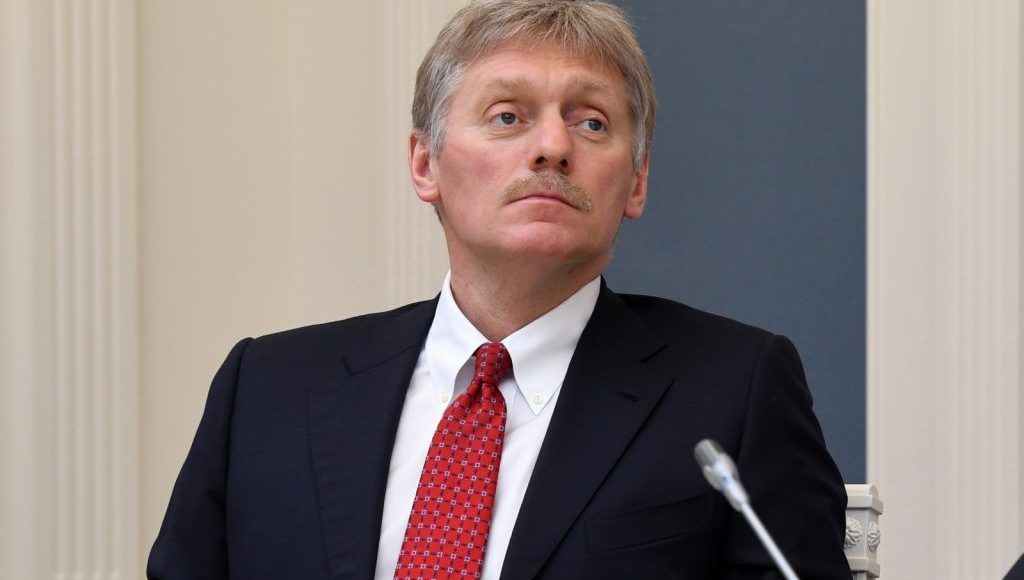 “The President said that, of course, Russia remains ready to negotiate, but as the situation changes, so do the conditions,” Peskov said.

Earlier, Turkish Foreign Minister Mevlut Cavusoglu said that in a conversation with Erdogan in Samarkand Putin admitted that a resumption of the dialogue with Kiev remained a possibility.

The Kremlin spokesman added that with regard to negotiations, the principles remained unchanged. Putin asked Erdogan to remember that it was the Ukrainian side that had abandoned the negotiating track.