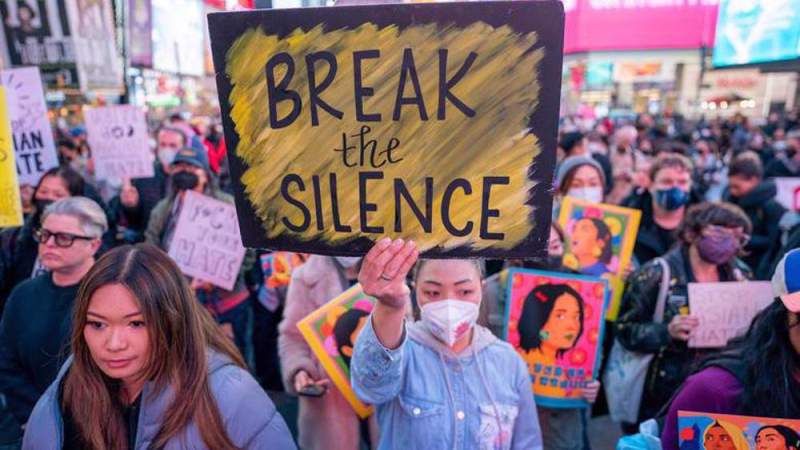 Women who identify as Asian Americans and Pacific Islanders (AAPI) say they are subject to bias and racial disparities, according to a new study.

The study is based on a survey conducted and published on Tuesday by The Association of Asian American Investment Managers (AAAIM).

Almost 60% of Asian women working in the US financial sector say their race has hindered their careers, particularly at senior levels, the study shows.

In spite of industry pledges to boost diversity, “I haven’t seen a big shift in the needle in terms of Asian women rising up the ranks,” said Brenda Chia, capital development chief at Paladin Capital Group, who also serves as co-chair of AAAIM’s board.

“Especially when trying to move up in the ranks, the onus was on women to prove themselves,” Melissa Maquilan Radic, a former BlackRock Inc. executive whose parents immigrated to the US from the Philippines, said in a phone interview with Bloomberg.

“I would look at women who had similar job titles to men, and their qualifications were twice as robust.”

Racial discrimination in the US workforce continues to be a big issue, particularly among Asian Americans.

The country has also seen an increase in anti-Asian violence. Reports of such violence jumped especially during the coronavirus pandemic with experts blaming this in part on discriminatory rhetoric from former US president Donald Trump, who repeatedly used racist terms in reference to the coronavirus.

The killing of Michelle Go in New York’s Time Square in January is seen as part of hate-driven attacks against Asian Americans.

More than 9,000 anti-Asian incidents were reported between March 2020 and June 2021, across the United States.