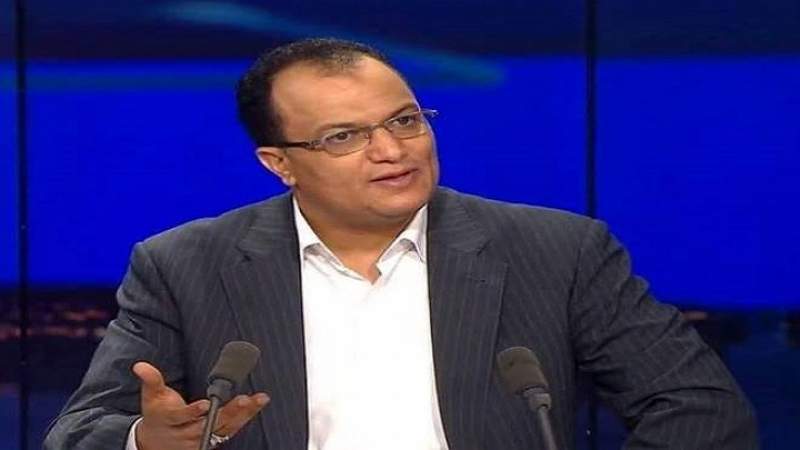 Member of the national negotiating delegation, Abdul-Malik Al-Ajri, has said that negotiations were mainly with countries of Saudi-led aggression coalition and they are the ones who bear the responsibility for their failure.”

In a tweet on his Twitter account, Al-Ajri stressed that the coalition’s countries control and plunder Yemen’s oil wealth and have worked to hinder the payment of salaries, in addition to detaining ships of oil derivatives and taking them to their ports, and closing Yemeni airspace.

He mocked the Riyadh Presidential Council by saying, “As for the Council of louts, it has nothing to do with it, and they only can gather and meet in the presence of their guardian.”