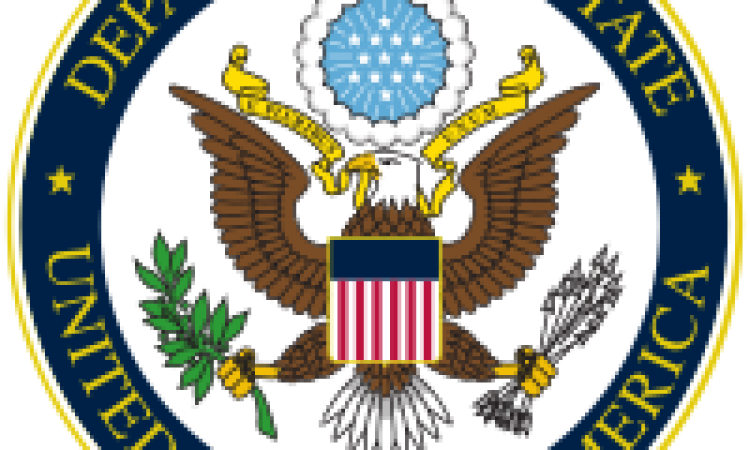 The US Department of State-Bureau of Consular Affairs has issued a level 3 travel warning to the United Arab Emirates since last June “due to the threat of missile or drone attacks,” the Milwaukee, Wisconsin-based daily Morning Journal reported.

The United States Department of State wrote in the summary that explained the warning of the possibility of the UAE being exposed to attacks using missiles and drones, after Sana’a announced its intention to attack the countries involved in the aggression on Yemen, which include the UAE, and that the recent missile and drone attacks had targeted populated areas and civilian infrastructure, according to the newspaper.

The Armed Forces spokesman, Brigadier General Yahya Saree, had called on the shipping and maritime companies to the countries of aggression, as well as those operating in Yemen, to follow up on the warnings and not to ignore what will be issued in the coming hours.

He stressed in a previous statement that the armed forces give the oil companies in the UAE and Saudi Arabia an opportunity to arrange their situation and leave as long as the countries of aggression are not committed to the armistice.

Foreign Minister to the Security Council: Sana’a’s demands are clear and do not tolerate any ambiguity as they are humanitarian demands ,pure rights