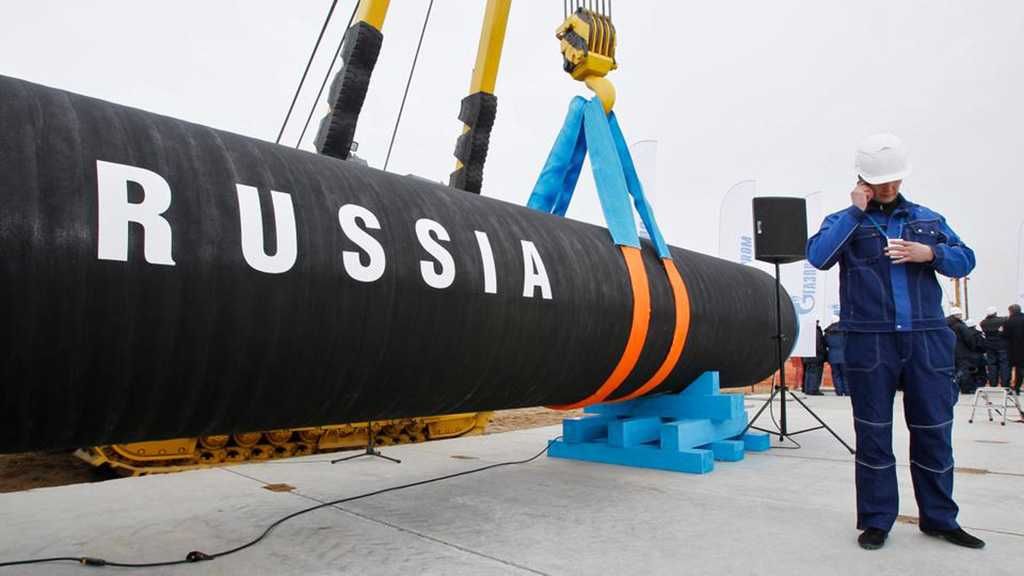 Russian shipments of gas and oil to China grew significantly over January-October of this year compared to the same period in 2021, China’s General Administration of Customs reported on Sunday.

According to its data, liquefied natural gas (LNG) deliveries jumped by 32% in annual terms, to 4.98 million tons. In dollar terms, the increase was 157% and exceeded $5.3 billion. Russia is currently China’s fourth-largest LNG supplier after Australia, Qatar, and Malaysia. While data shows that China’s imports of the fuel from Qatar also grew over the first ten months of the year, shipments from both Australia and Malaysia have been dropping.

While the customs agency does not currently list the physical volume of China’s pipeline gas imports, its data shows that the value of pipeline gas flows from Russia in January-October 2022 soared by 182% compared to the same period in 2021, to $3.1 billion. This makes Russia the second largest supplier of pipeline gas to the Asian nation after Turkmenistan ($8.23 billion).

China’s oil imports from Russia also surged over this period, rising by about 9.5% to 71.97 million tons. Deliveries were up 53% to $49.19 billion in dollar terms. As follows from the published data, in both October and September Russia was China’s second largest oil supplier. Saudi Arabia remains the leader, having sold 73.76 million tons of the fuel to China for $55.5 billion over January-October.